HBO has launched a 'Game of Thrones' scavenger hunt

Six iron thrones have been placed around the world 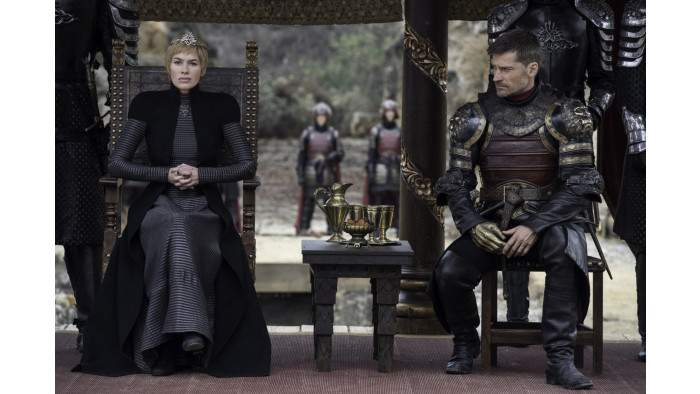 If you weren’t already excited enough for the new Game of Thrones, oh boy have WE GOT THE ANNOUNCEMENT FOR YOU.

HBO, the company that produces the show, have hidden six iron thrones around the world for fans to find in a global scavenger hunt.

We know where a few of the thrones are already, if you want a head start – one in Puzzlewood Forest in Gloucestershire, one in Björkliden in Sweden, and one in Castello de Atienza, a ruined castle near Madrid, Spain.

The location of the fourth hasn’t been revealed yet, but eagle-eyed fans have suggested that it could be in Brazil.

The ‘Throne of Ice’ has not been found yet, and a sixth throne is set to be unveiled soon.

“As the final season approaches, only one question remains: How far will you go?”

We’re actually quite into the idea of someone who has no idea what GoT is finding a giant iron throne in the woods and being simultaneously confused and terrified, but if you, an actual fan, fancy having a go, you can find out more here.