​Just when you thought you were out... they release a prequel 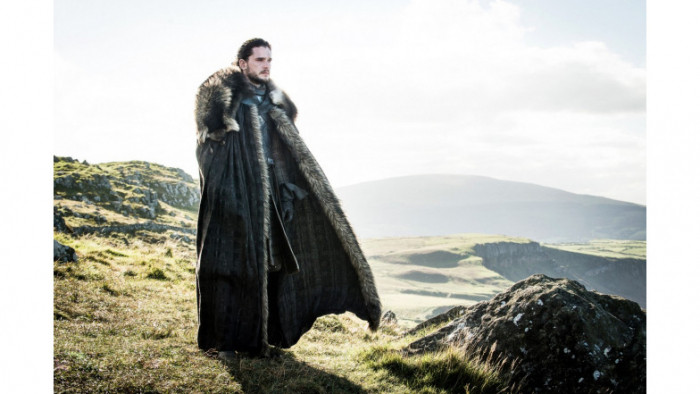 After eight series of Game of Thrones, you'd have thought many fans were fatigued. But a petition demanding that the last season was remade with "better writers" (their words, not ours) suggested that there was still an appetite for the show and that it hadn't been sated.

And if you were one of those petition signers, you'll be happy to hear that more is coming, with HBO confirming a new prequel, House of the Dragon.

The show is based on a companion book, Fire and Blood, and takes place several hundred years before the main story starts.

#HouseOfTheDragon, a #GameofThrones prequel is coming to @HBO.

The series is co-created by @GRRMSpeaking and Ryan Condal. Miguel Sapochnik will partner with Condal as showrunner and will direct the pilot and additional episodes. Condal will be writing the series. pic.twitter.com/9ttMzElgXm
— Game of Thrones (@GameOfThrones) October 29, 2019

Lots of GoT veterans are involved: George R.R. Martin is in, as is writer Ryan Condal and director Miguel Sapochnik, who directed the famous Long Night episode.

"The Game of Thrones universe is so rich with stories," said Casey Bloys, president of HBO programming. "We look forward to exploring the origins of House Targaryen and the earlier days of Westeros along with Miguel, Ryan and George."

No dice for the Naomi Watts spinoff, though – that's not being released after HBO declined to pick it up. But don't worry – there's still plenty of brilliant TV shows to binge on.