Harrison Ford set to head back to TV for Staircase adaptation 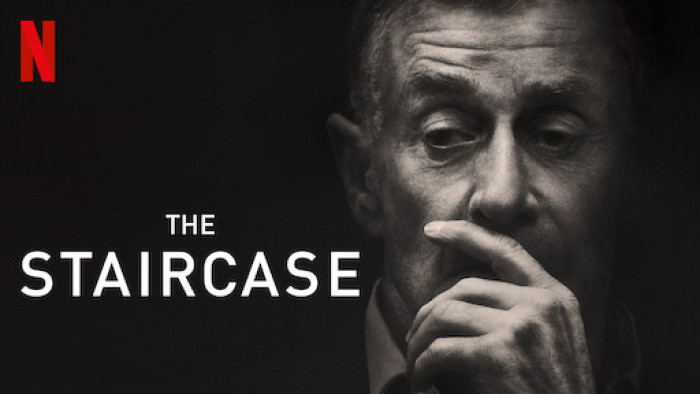 Netflix has been good for true crime over the last few years – and one of its stand out hits was its documentary series The Staircase.

Released in 2018, the series followed the life and trial of Michael Peterson, who was accused of beating his wife to death; he claimed she simply fell down the stairs.

It was completely gripping – and it looks like it's about to get even more so. Variety reports that the show is being made into a drama series, and that it will see Harrison Ford take on his first ever regular TV role.

The show is "currently being shopped to networks and streaming services with Ford attached to executive produce the series in addition to starring", the site reports.

The iconic actor has appeared on TV before – in fact, he started his career with a series of small appearances on a number of U.S. TV shows. This would, however, represent his first regular role.

As for the subject matter? He already played a man accused of killing his wife in the 1993 thrilled The Fugitive, so chances are he'll easily do the role justice.

We'll keep you updated on how the series progresses.