Hamilton: The Musical is heading to to Disney Plus

Disney is making sure we all have fun in lockdown 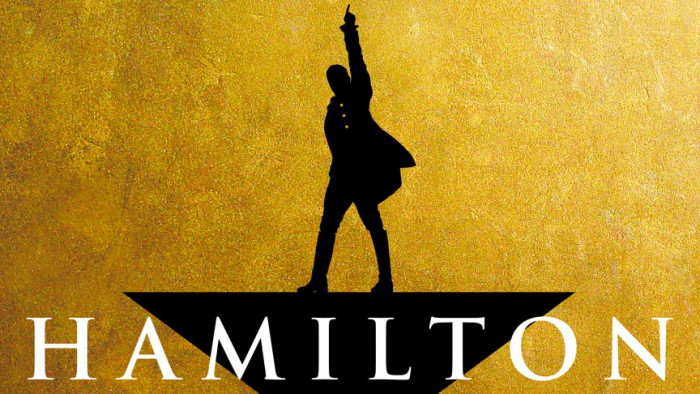 Disney is leading the way when it comes to bringing cinema titles to the home, with the latest being Hamilton: The Musical.

A film of the stage play was meant be released in 2021 but the state of the world right now means that we aren't exactly heading to the cinema to watch movies on the big screen anytime soon. So Disney is bringing the feature-length show to Disney Plus early.

According to Disney, the film "is a leap forward in the art of 'live capture' which transports its audience into the world of the Broadway show in a uniquely intimate way."

The movie is said to mix live theatre, film and streaming, offering up a cinematic stage performance.

Speaking about the Independence Day Weekend release date (The Hamilton: Musical release date is 3 July), star and writer Lin-Manuel Miranda said: “I’m so proud of how beautifully Tommy Kail has brought ‘Hamilton’ to the screen. He’s given everyone who watches this film the best seat in the house.

“I’m so grateful to Disney and Disney+ for reimagining and moving up our release to July 4th weekend of this year, in light of the world turning upside down. I’m so grateful to all the fans who asked for this, and I’m so glad that we’re able to make it happen. I’m so proud of this show. I can’t wait for you to see it.”