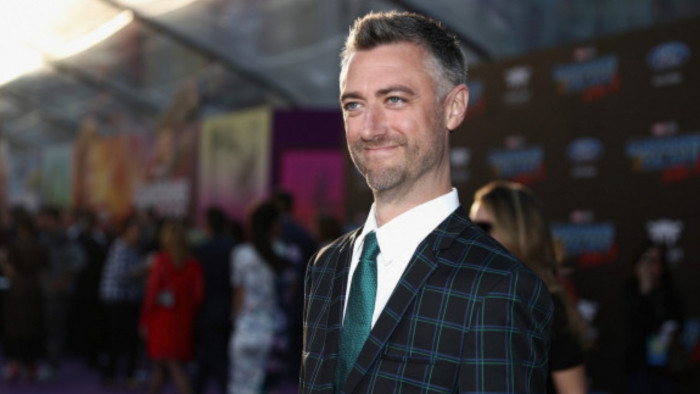 Fans of the Guardians of the Galaxy series of films have been getting a little worried since learning James Gunn had been removed from the third film in the franchise.

Gunn, who wrote and directed the first two films, was fired after some old tweets came to light, and even the support of the cast wasn’t enough to get him rehired.

The director’s brother Sean is still involved, though, and the actor – who played Kraglin in the first two films – remains confident things will all work out.

His reasoning for the optimism isn’t exactly clear, but the younger Gunn brother had faith that the series – which generated hundreds of millions at the box office – will find a way to sort out part three despite the hold-ups.

Production was halted after James Gunn’s departure, with star Chris Pratt revealing it was “unlikely” his original script would be used, despite early reports suggesting that might be the case.

Guardians of the Galaxy Vol. 3 had originally been set for a 2020 release and, while that seems up in the air at present, Sean Gunn remains confident the third film will be made, even if he isn’t sure about the specifics.

“I just have this feeling everything’s gonna work itself out,” the actor told Variety.

“I think it’s a disservice to the fans if we didn’t make it and I know the people who worked on the ‘Guardians’ movies are really a family, and we’re gonna come together and make the best movie we can regardless of who’s in charge.”

In addition to playing the part of Kraglin, Sean Gunn was the on-set stand-in for Bradley Cooper’s character Rocket – a role he reprised for Avengers: Endgame, which is due out in 2019.

James Gunn, meanwhile, has been snapped up to work on Suicide Squad 2.