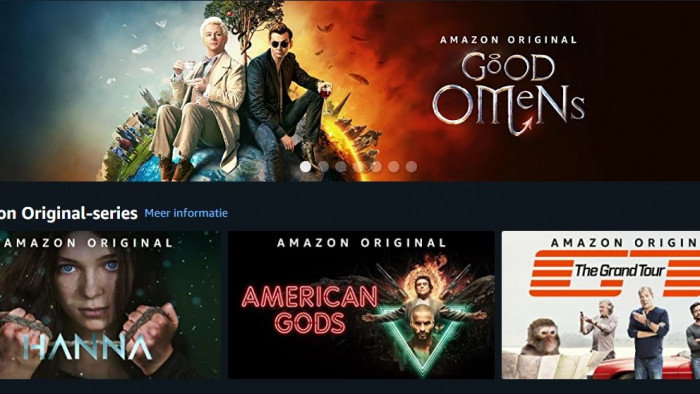 For years, Amazon and Google have been having a quiet, tedious feud – the kind which just makes consumers’ lives miserable. Amazon doesn’t sell Chromecasts or Google Home devices, so Google doesn’t let YouTube work on Fire TV or Echo Show smart screens. Amazon fires back by blocking Prime Video on Chromecast, and… well, you get the idea.

Yes it is exactly as petty as it sounds, but now both companies have hugged it out in the name of capitalism. Happy Christmas, war is over!

Well, some of it anyway. The companies have announced that Amazon Prime Video now works on Chromecast, and YouTube now works on Amazon Fire. Yes, you’ll be able to stream the best Amazon Prime series, like Sneaky Pete, Good Omens, The Expanse, Transparent and Tom Clancy’s Jack Ryan to your Chromecast. Happy days!

But there’s a sting in the tail. That’s the end of the announcements, and so far there’s no sign of YouTube returning to the Echo Show

That’s a shame, given the Echo Show is arguably most useful in the kitchen, and being able to look up recipe videos on YouTube without getting your screen all mucky is an incredibly useful perk. But perhaps in a world where Google has its own smart screen – the Nest Home Hub – we shouldn’t be too surprised if it doesn’t want to give up all its competitive advantages at once.

If that leaves you confused as to what to buy, be sure to check out our list of the best smart displays to ensure you make an informed choice.