Get ready to be afraid of no ghosts, again. 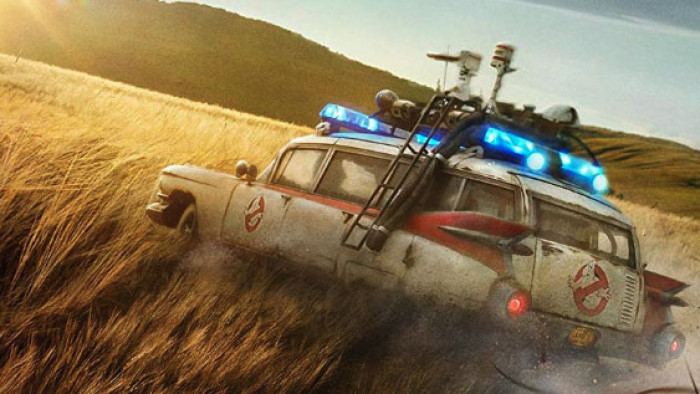 The first trailer for Ghostbusters: Afterlife has been revealed and it's a rather sombre look at the whole mythos of the original movie.

Don't come to the trailer expecting laugh-out-loud comedy moments and a bucket-full of slime, rather two-or-so minutes of character building and the slow reveal as to what the plot is about - which feels like a nice mix of Stranger Things and The Goonies.

As IMDb notes, Ghostbuster Afterlife's plot is as follows: "When a single mom and her two kids arrive in a small town, they begin to discover their connection to the original Ghostbusters and the secret legacy their grandfather left behind."

The trailer reveals that the grandfather is none-other than Egon Spengler and the legacy is that all the ghost-hunting kit you could want is in his old barn in the country somewhere.

It turns out the kids in the movie haven't got a clue about who the Ghostbusters are, but seismologist Paul Rudd is on hand to show them just how cool the Ghostbuster were some 30 years ago.

It's not the trailer we were expecting but Ghosbusters: Afterlife looks like a thoughtful take on the movie's before it, rather than the slapstick nature of the rather fun Ghostbusters reboot.

Ghostbusters: Afterlife is expected to land on the big screen July 10, 2020.