Get the sunscreen out: it's going to be twenty degrees next week, apparently

Will the weather just make up its mind already 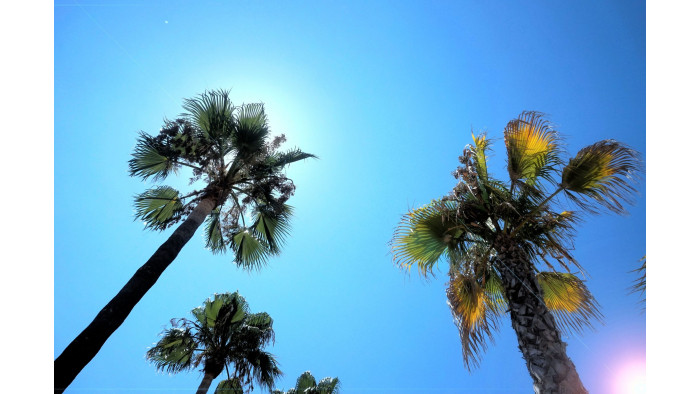 First it was sunny: we were wandering around in February in t-shirts, foolishly parking ourselves in beer gardens it wasn’t quite warm enough to be sat in. But it was warm! Sort of! In February! The world was burning! But at least we felt summery while it happened!

Then Storm Gareth hit: wind, rain, hail, all the good stuff that you actually expect to be happening in the middle of winter.

Anyway, it’s now set to be warm again, if you can keep up.

According to weather experts, next week is going to see highs of twenty degrees – which, we have to say, is probably a little bit too high considering we’re still only in March. Weathertrending’s chief meterologist John Hammond told The Sunthat it’s going to be heating up again.

“There is a chance of somewhere hitting 20C - possibly most likely in London, East Anglia or Lincolnshire. But this will depend on prolonged sunshine, which is still uncertain,” he said.  “It will feel much warmer than recently because, at long last, the strong winds have finally relented.”

“Maximum temperatures are expected in the London area at around 16C on Thursday and Friday, potentially peaking slightly higher in clear skies,” a Weather Company meterologist added. “Through the week, periodic rain will feed in over Ireland and Scotland, but elsewhere will remain drier for the most part.”

“Mostly cloudy to overcast skies are expected in rain, but where it is drier there will be variable cloudiness with the chance of sunny afternoon spells appearing over southern areas at times.”

So there we have it: it could rain, it could be warm, it could be windy – we simply don’t know. Always nice to be incessantly and oppressively reminded of the existence of climate change, though, so that’s cool!