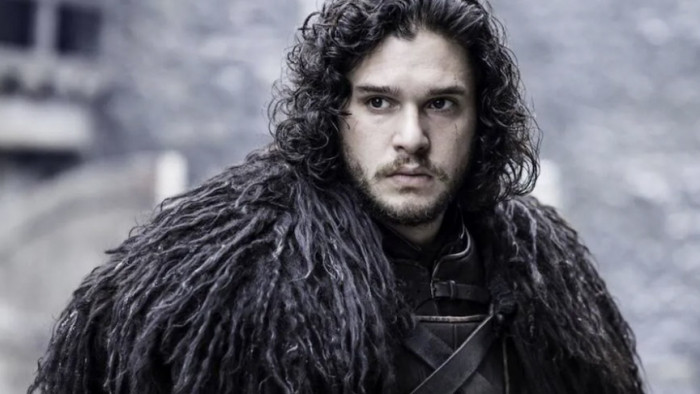 Famed Game of Thrones author George R.R. Martin has said some of the spin-offs from his bestselling creation now face being "shelved" as HBO continues to reshuffle its roster of new content.

The news comes amid ongoing restructuring at Warner Bros. Discovery - and it seems one of the world's most popular franchises looks set to be directly affected.

Taking to his blog, the GoT creator attributed the delays to “all the changes at HBO Max".
Martin went on to explain that he’s currently working on “several of the other [Game of Thrones] successor shows that we’re developing with HBO."
Although he did not specify which possible GoT spinoffs were set to be affected, only a selected few were ever specifically destined for stand-alone streaming platform HBO Max.

Those possibly affected are a trio of animated series - one focussing on the Golden Empire of Yi Ti, set on the continent of Essos, given they appear to be the only HBO Max exclusive show.

The projects stands hero series' Game of Thrones and House of Dragons, which were instead both housed on HBO's US cable channel.

When asked for comment on the claims, HBO did not respond to The Hollywood Reporter.

Martin to went on to say that "some of those are moving faster than others, as is always the case with development", with the writer adding: "none have been greenlit yet, though we are hoping … maybe soon."
"A couple have been shelved, but I would not agree that they are dead.
"You can take something off the shelf as easily as you can put it on the shelf. All the changes at HBO Max have impacted us, certainly).”