Will you choose fire or ice? 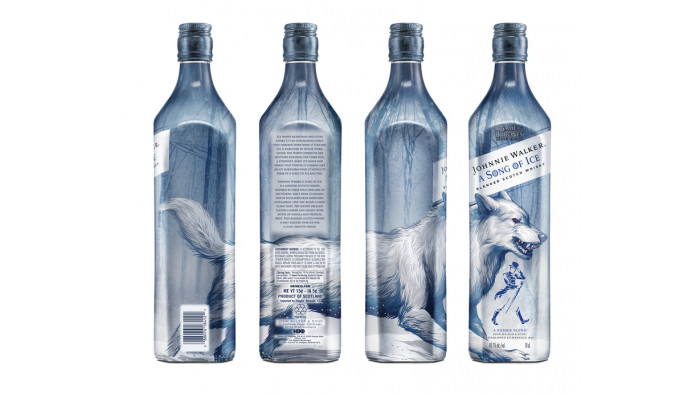 It may have been months since the Game of Thrones finale, but that does not mean merchandise and themed products will be disappearing anytime soon. After all, there’s a number of spin-offs in the pipeline and Christmas is on it’s way.

Plus, it turns out that combining HBO’s hit show with whisky was massive hit. Following the success of its first White Walker whisky last year, drinks giant Diageo has brought out two more.
These two limited edition whiskies have been inspired by two of the most important houses in the show - House Stark and House Targaryen. ‘A Song of Ice’ - for House Stark - is decorated with a direwolf and is made using single malts from the Clynelish distillery in the northern Highlands of Scotland to give it a crisp and fresh taste. ‘A Song of Fire’ - for House Targaryen is the complete opposite with a “rich and spicy” flavour. The bottle is decorated with a dragon and the drink itself is said to have subtle flavours of “smoke from the peated malts of the Caol Ila distillery”.

Jeff Peters, HBO's Vice President of Licensing & Retail said that fans still wanted collectibles that let Game of Thrones “live on”. “After seeing the excitement there was for White Walker by Johnnie Walker, we are thrilled to celebrate the end of an epic tale by offering more quality whisky for fans of the show and whisky enthusiasts to collect and enjoy,” he added. Both whiskies are available now on Amazon for £34 per 70cl bottle.