The DC Universe spin-off has got critics talking - for all the right reasons. 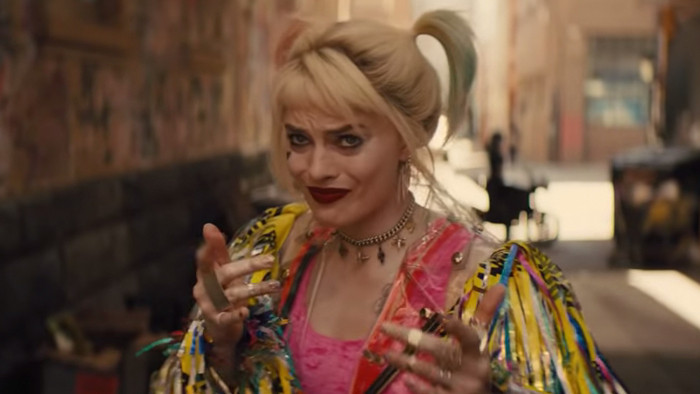 The Twitter embargo has officially lifted on the forthcoming DC comics spin-off Birds of Prey, with initial 140 character feedback coming across as overwhelmingly positive.

And while the first full length reviews are being held back until 5 February, we’re already getting a glimpse into the minds of the critics.

Directed by Cathy Yan, initial feedback on the eighth film in the DC Extended Universe likens it to the dark, R-rated Deadpool - primarily down to its over-the-top antics and characterisation.

The Independent's film critic, Clarisse Loughrey described Birds of Prey as “so up my street it’s RIDICULOUS – fashionable, weirdo ladies breaking men’s shins & aggressively complimenting each other!! Yes please and thank you!!!”

And Loughrey is not alone in her praise.

Atom Tickets' critic Alisha Grauso best described the film as, 'if John Wick were run through a crazy funhouse filter and stuffed full of glitter and f-bombs' adding, 'I'm into this movie completely.'

#BirdsofPrey is like if John Wick were run through a crazy funhouse filter and stuffed full of glitter and f-bombs. It's everything you could ever want from #HarleyQuinn and her badass girl gang. Into this movie completely.

IGN critic Laura Prudom also went on declare the film “a riot - oozing with attitude and some of the most inventive, bone-crunching fight sequences in the superhero genre to date.”

So it seems the film’s bone snapping action has definitely caught people’s attention.

Millicent Thomas, editor of Screenqueenz, had similar thoughts, declaring the film “a criminally fun celebration of sisterhood, with some of my favourite fight scenes in recent memory. I was grinning from ear to ear the entire thing.”

#BirdsofPrey is a riot - oozing with attitude and some of the most inventive, bone-crunching fight sequences in the superhero genre to date. I went in with low expectations and was pleasantly surprised by how much fun I had. It doesn’t reinvent the wheel, but has style to spare.
— Laura Prudom (@LauInLA) January 29, 2020

As far as reviews go, it’s not exactly scathing. And if the initial thoughts are anything to go by, Harley Quinn looks to be on winning form.

Needless to say, we’re rubbing our hands with anticipation ahead of the film hitting screens nationwide on 7 February.