Fear not – halloumi will be safe after Brexit 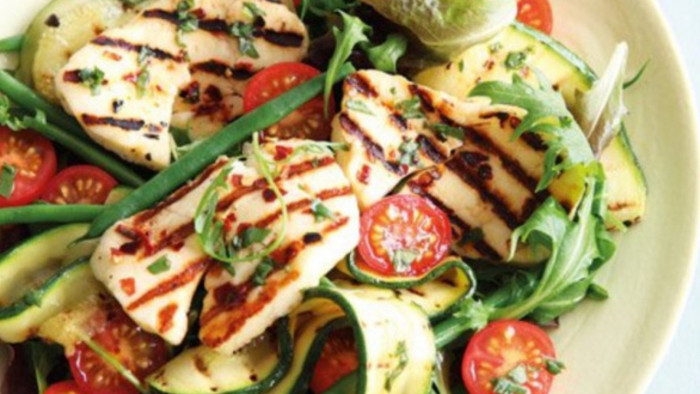 There are lots of things to worry about when it comes to Brexit – not least, at the moment, when it’s actually going to happen. Deal, no deal, second referendum, people’s vote – it’s hard to know whether we’re coming or going at the moment, isn’t it?

But we do have one piece of good news through the bleak, rainy clouds of Brexit uncertainty: your beloved halloumi is going to be safe.

Many of us were worried that the deliciously rubbery Greek cheese was going to be unaffordably expensive after we left the EU – but it looks like those fears were unfounded.

British people are pretty enthusiastic halloumi consumers – we eat 75% of the halloumi Cyprus produces every year. Which is… a lot.

But in a tweet, the British high commissioner in Cyprus confirmed there would be no tariff.

“The tariff on imported halloumi from Cyprus will be zero,” they wrote. “We know this will be warmly welcomed by Cypriot exporters and British consumers alike.”

Cyprus and the UK are also in other talks to ensure that British immigrants can stay in the country.

But even if you’re remaining in the UK for the foreseeable, it’s looking good – you’ll still be getting your cheese. Brexit who?