Black Friday is a great time of year to buy all of the tech you’ve been considering, and coveting, over the past 12 months at a discount. However, many people don’t think to buy a new phone during the sales season, opting instead for smaller ticket items, like headphones and games.

This year, there are some excellent smartphone discounts, you just have to find the right one. For us, the Google Pixel 6a is our Black Friday phone deal of choice that you don’t want to miss out on if you’re in the market for a new phone.

The Google Pixel 6a launched in 2022 and it’s the more affordable version of the Google Pixel 6 smartphone. It has Google Tensor, a custom-built chip that makes recent Pixel phones faster and smarter than ever. It also has one of the best cameras you’ll find in any phone and a 24-hour battery.

If you’re looking for a relatively cheap, all-rounder Android phone, the Google Pixel 6a is a great option and the best news is it’s one of the best early Black Friday deals we’ve seen so far. At the time of writing, you can pick up a Google Pixel 6a smartphone in Carbon, Chalk or Sage (that’s a dark grey, light grey and pale green) for £299 (that’s a huge saving of £100). 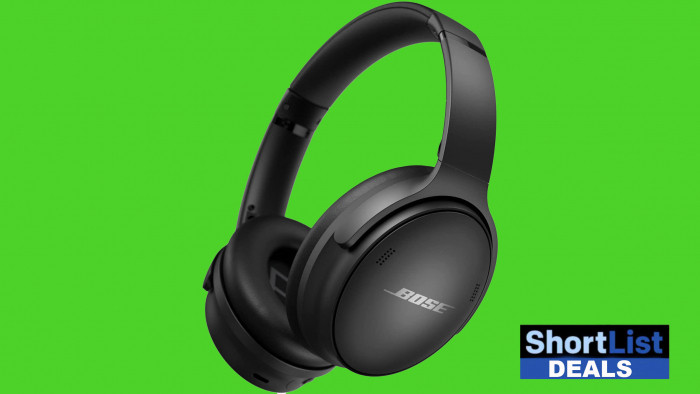 These Bose QuietComfort SE headphones are a Black Friday bargain

One of the best pairs of ANC headphones on the planet now have 24% off.