Star Wars: The Rise of Skywalker heads to Disney Plus on May 4 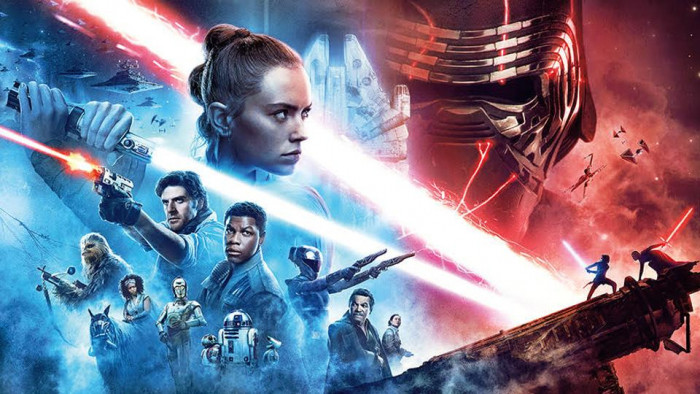 It’s no secret that the launch of Disney+ UK coinciding with lockdown has provided hours of lighthearted entertainment for many. But among the list of top titles available to stream, there has been one glaring Star Wars shaped omission.

Star Wars: The Rise of Skywalker wasn't on the platform on launch day - which made sense, given it was only just out of its theatrical run.

We were expecting it to come to Disney Plus in July, but now the final instalment to the Skywalker Sage is coming a whole two months early on May 4, the most hallowed of Star Wars days!

Why? Well, unless you’ve been hiding under a rock for the past millennia, May 4 has been dubbed Star Wars day by fans, making it the ideal occasion to celebrate the final instalment of the franchise.

What began as a fan-celebrated date quickly turned into a concept that was recognised worldwide - including by Disney.

“Star Wars: The Rise of Skywalker joins Disney+’s May the 4th line-up including the premiere of the eight-episode documentary series Disney Gallery: The Mandalorian, and the series finale of the award-winning animated series Star Wars: The Clone Wars, says Disney.

"The May 4th line-up follows the finale of the first season of The Mandalorian on Friday 1st May."

Alongside these Star Wars goodies, Disney will also give the service a Star Wars themed week-long concept art takeover.

"Like a commemorative gallery, each film and series’ artwork will be updated on May 4th to feature its original concept paintings. From Star Wars: A New Hope to The Mandalorian."