Disney Plus arrives early for some - best look yet

Some people are already using the Netflix rival. 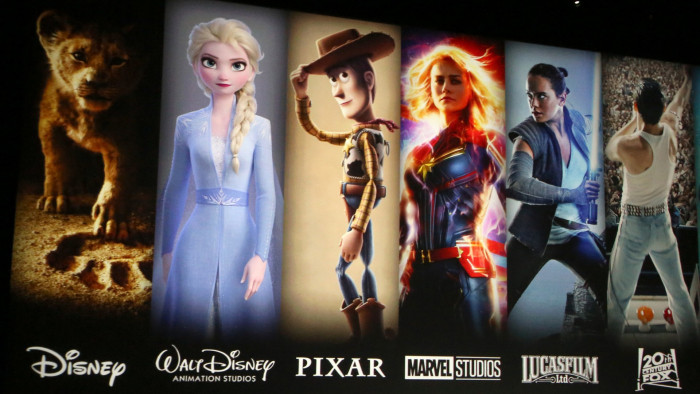 Disney+ isn't meant to officially launch until November, but it's already being piloted in the Netherlands two months before launch.

The reason is a pretty simple one: it's a trial to make sure the service works before its big rollout.

Users can currently access the service through its Android app and while the trial is completely free, it isn't quite the finished article - there's a limited amount of content - it does give us all a pretty good idea of what Disney+ will be like to use.

For a start, there are a number of titles confirmed to be on the service, including: Free Solo, Moana and Freaky Friday, and the way the app is laid out looks like it will be digging deep into Disney's lore.

There's the ability to search for stuff through your favourite brand - Disney, Marvel, Star Wars etc - and you can choose to have a favourite Disney character as your icon.

The app also has a number of collections - on show is a Pirates of the Caribbean collection and the Disney Channel, and you can choose to view TV shows or movies.

You can also download stuff to watch later when you are away from a web connection.

All of this is great, but given the recent news that it's likely that Disney+ won't come to the UK until 2020, it makes the wait that bit more annoying.

These are the best Disney Plus shows announced so far.