Dick Miller, star of 'Gremlins' and 'Terminator', the king of "Hey, it's that guy!", has died

The 90-year-old actor starred in over 100 movies 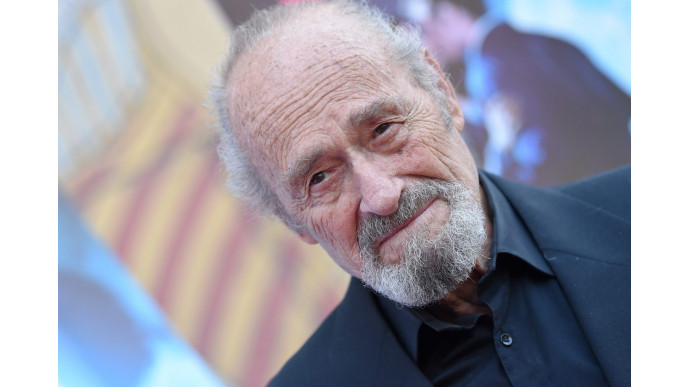 Dick Miller, veteran character actor, has died at the age of 90. While hardly a household name, he had been working constantly since the 1950s and had one of the most familiar faces in cinema. Miller appeared in such beloved films as Terminator and Gremlins, as well as countless B-movies.

He’s the guy in the gun shop in Terminator, for instance:

And Mr Futterman in Gremlins:

The Bronx-born actor and Navy veteran also played six characters with the same name, a running joke that spanned decades. He portrayed different Walter Paisleys in A Bucket Of Blood, Hollywood Boulevard, The Howling, Chopping Mall, Night Of The Creeps and Shake, Rattle and Rock!.

Such was Miller’s status as the ultimate “Hey, it’s that guy!” actor that a feature-length documentary was made about him in 2014: the Kickstarter-funded That Guy Dick Miller.

Miller is survived by his wife of 59 years, Lainie.