Detective Pikachu stars open up about the upcoming film 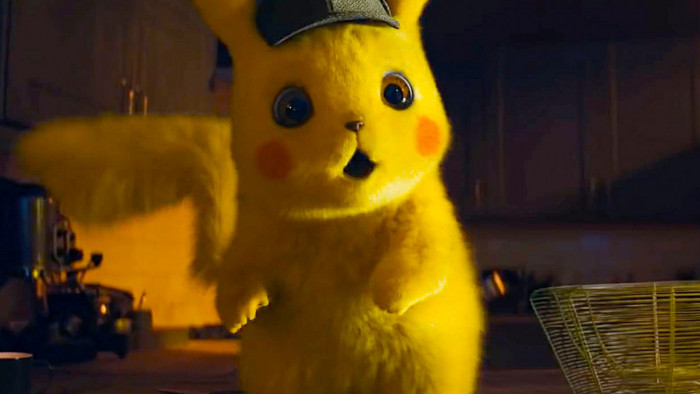 We’re sure you’re as excited about Detective Pikachu as we are – and now the film’s director and stars have opened up about the process of making the film.

Detective Pikachu stars Ryan Reynolds as the eponymous Pokemon – a pretty big difference from his role as Deadpool, which we imagine is a lot more profane than this one. Pikachu’s role is to help Tim Goodman find his dad, Harry, after he goes mysteriously missing.

Speaking to The Hollywood Reporter, director Rob Letterman said he was “nervous” about making a film that “people care so much about...that people grew up on around the world”.

“We put a lot of care and love into making sure it was right," he says. “And we worked very closely with the original creators in Japan to make sure we got it right."

"You’re sort of grappling with this beast,” he said. “There’s a reason that Pokémon’s been a worldwide cultural phenomenon for so long and people are so passionate about it”.

“But it was a great story and it worked whether you had Pokémon in it or not."

The CGI element was challenging, too, Letterman says.

"It’s really an incredible accomplishment from the visual perspective," he said.

"Pikachu, as adorable as he is, he has a skeleton. He has muscles. He has skin. He has fur. If he gets wet, the computer simulates the water droplet going down his fur. It’s stunning what they do."

The film hits screens in just a few days – we can’t wait to dive into a whole new world of Pokemon.