Charlie Brooker does it again. 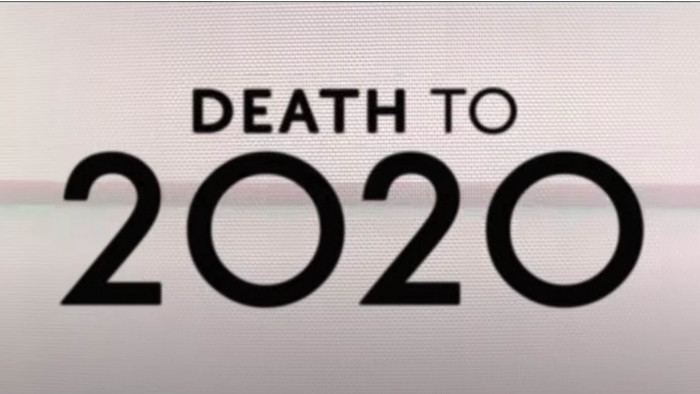 2020 has been a terrible year for obvious reasons, but when things are as crap as can be, humour is always a good way to take stock of a situation. And that is exactly what Charlie Brooker is doing with Death To 2020, his mockumentary about how monumentally rubbish 2020 has been.

Given we were really expecting anything from Brooker and Co, Death To 2020 is something of a curve ball and it couldn't have been thrown at a more perfect time.

According to its makers, "Death to 2020 is a comedy event that tells the story of the dreadful year that was — and perhaps still is? This landmark documentary-style special weaves together some of the world’s most (fictitious) renowned voices with real-life archival footage spanning the past 12 months."

As for a cast list, well this one has gone A-List with the likes of Samuel L. Jackson, Hugh Grant, Lisa Kudrow and Leslie Jones all turning up. As well as Brooker favourite Diane Morgan.

A new Death To 2020 teaser has just been released and, well, it gives absolutely nothing away except noting that they are still making it - which means that they will be cutting it fine for when it is released. We're expecting this one to land as close the end of the year as possible but this is also something that we don't yet know, with the teaser teasing coming soon... too soon?