Deadpool 3 details reveal the ultimate crossover we will never see

And there's good news for those waiting for the movie. 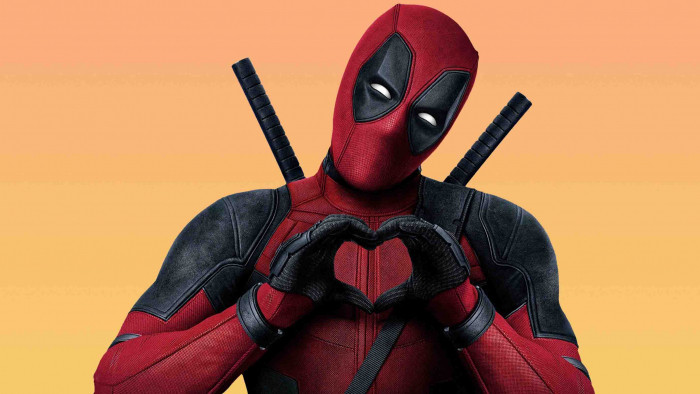 Ryan Reynolds has revealed that Deadpool 3 is powering ahead and while we will be getting a movie with swears, there was one crossover that was a hard NO for Disney.

Even though Deadpool is a profanity laden, ultra-violent (and very funny) franchise, the usually prudish Disney confirmed back in January that we will be getting the third movie - and that it will be rated R.

Since then, though, we haven't heard that much about the Merc with the Mouth - until now. Ryan Reynolds has been doing the press rounds for his latest movie, Free Guy, and has revealed that we shouldn't have to wait for much longer for the movie to go into production.

Speaking to Collider, he gave the odds of the movie hitting production in 2022 and it's good news.

"The percentage chance? I don’t know. I couldn’t assign a percentage to that," he said to Collider, when asked. "I’d say it’s 50/50 maybe? We’re really actively developing it and getting it into pretty good shape. What the hell month is it? August? Oh, next year? Probably pretty damn good. I’d say 70%."

He also chatted about writing the movie with the Molyneux Sisters, noting: Writing is kind of like that, you’ve gotta allot time to do it and walk away, and I’m working with the Molyneuxs on it, it’s been great. They’re incredibly talented and so, so smart. They so understand that world and know how to zig when everyone’s expecting a zag, so it’s been a lot of fun."

One of the ideas he had to assign to the trash, though, was a Disney crossover that was about one of Disney's most innocent stars.

"I wanted to do a short film of Deadpool interrogating the hunter who killed Bambi's mom," said Reynolds to IGN.

"But the whole gist of it is that Deadpool is actually just a huge fan. He's not interrogating - he just wants to know how he could be the most loathed Disney character in the history of Disney... and of course, Disney was like, 'Well, I don't think that's ever going to happen.'"

Well, at least we got the brilliant Korg team-up to promote Free Guy, which marked Deadpool's first official appearance in the MCU.