Some big names have cameos in this 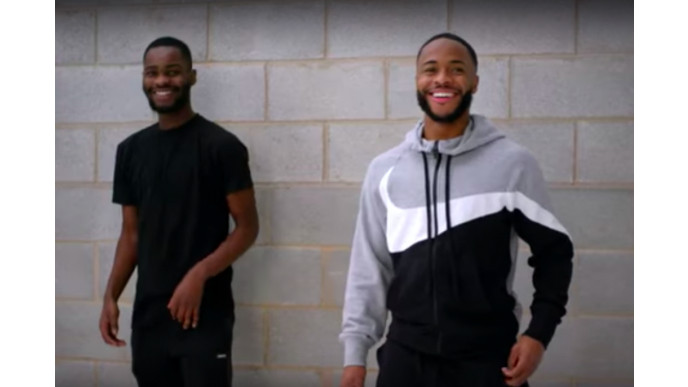 The South Londoner has collaborated with the likes of Drake and J Hus, and his first full-length album is on the way in March.

And the 2018 Ivor Novello Award winner looks set to take a further step forward with the video to his new single, ‘Black’, which features a number of huge cameos.

ShortList's Ones To Watch for 2019

‘Black’ comes more than a year on from his layered and ambitious ‘Question Time’, and there’s a similarly political flavour to the new song.

Addressing what it’s like to be black in Britain and around the world, it features icons including England footballer Raheem Sterling and grime star Stormzy.

“Look, black is beautiful, black is excellent/Black is pain, black is joy, black is evident,” the lyrics read.

The new video is produced by Fraser T Smith and directed by Nathan James Tettey, Edem Wornoo & Dave himself.

It includes Sterling displaying the gun tattoo which saw the Manchester City player attacked by tabloids before he was able to explain the meaning and his anti-gun stance.

Stormzy’s inclusion comes after the Croydon artist revealed he was paying for a number of black students to attend Cambridge University, and the 25-year-old has been forthright in demonstrating his politics in the past.

Dave’s album Psychodrama is due out on 8 March. It follows two EPs and countless singles, including chart-topper ‘Funky Friday’.