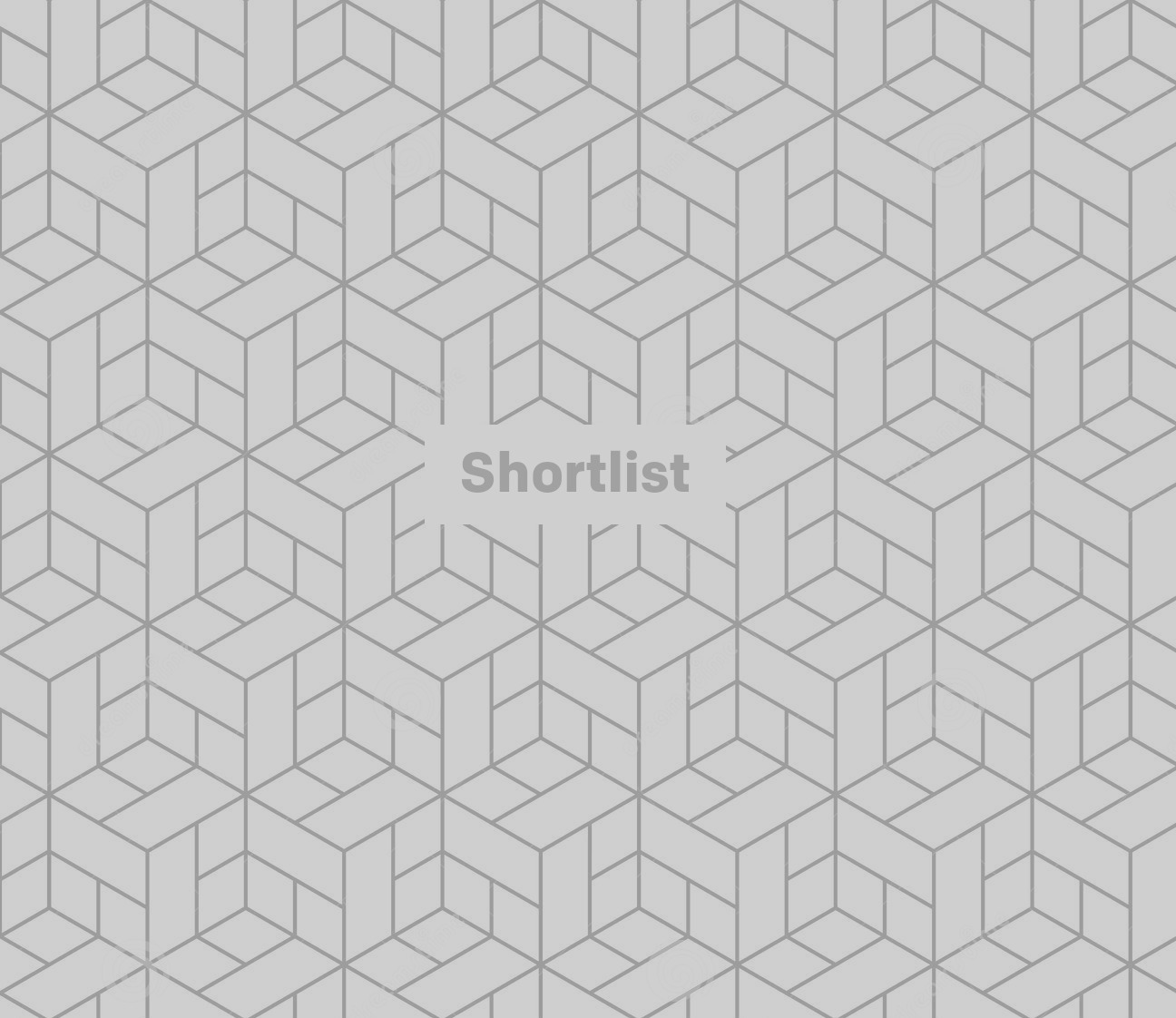 As we all know, Stephen King is a book-writing machine, publishing 54 novels since his 1974 debut Carrie, selling over 350 million copies in the process.

He's already stoking anticipation for his next work, End of Watch, the third book in the Mr Mercedes trilogy, by revealing the cover artwork for it.

The book (which had a working title of The Suicide Prince) is due for release on 7 June 2016 and succeeds Mr Mercedes, published in 2014 and Finders Keepers, released in June earlier this year, following the trials and tribulations of Detective Bill Hodges. King has already revealed that the novel's antagonist, Brady Hartsfield, will be making a return in this book.