Colin Farrell confirmed as Penguin in The Batman

One of the Caped Crusader's biggest foes heading to the new Batman movie. 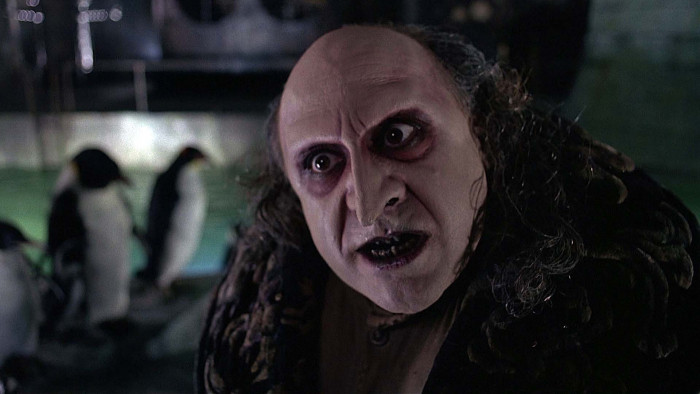 The Batman is shaping up to be a greatest hits package of Batman movies, with Matt Reeves looking to sign up a number of foes who have already been seen on the screen to take on Robert Pattinson's Caped Crusader. The latest is The Penguin and Colin Farrell has been announced for the role.

For those keeping track with the myriad new Batman movie rumours, this won't be much of a surprise. Farrell has been rumoured for a while. He may not have been on the top of everyone's list - both Josh Gadd and Jonah Hill were fan favourites to take on the role - but we're frankly happy to see Farell in the role, as he can play unhinged with the best of them.

Matt Reeves, the director who gave us two of the best Planet of the Apes movies, has been pretty spot-on with his casting so far.

Robert Pattinson has all the smoulder and surliness you need for a younger Batman, Jeffrey Wright as Commissioner Gordon is an assured choice, Andy Serkis as Alfred is inspired and so is Zoë Kravitz as Catwoman an Paul Dano as The Riddler. Phew!

The new Batman is currently filming and while the plot is still very much under wraps, it's thought that it will go back to Batman's detective roots, following a younger Batman taking on what Gotham City has to offer.

Farrell will have to go some, if he's to top Danny de Vito's putrid portrayal of the character, in Batman Returns - we''ll find out when The Batman flies into action in 2021.