Chernobyl is now the best rated TV show on IMDb

It's already a modern classic 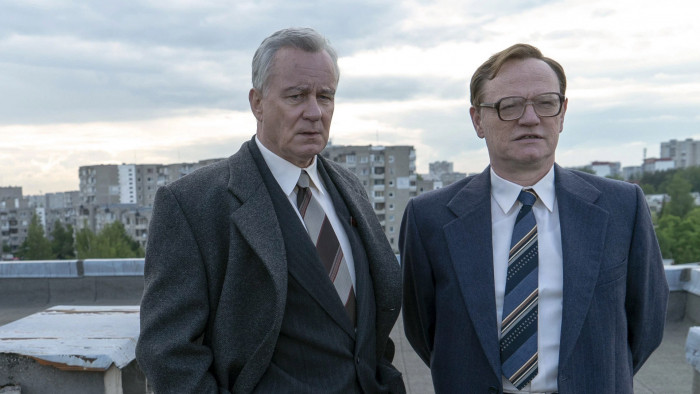 When it comes to lists of top-rated TV shows, there are a few you can be sure are always going to feature. Breaking Bad, The Wire, The Sopranos – they’re all going to be up there.

But on ratings website IMDb, all of these have been comprehensively bested as new HBO and Sky Original series Chernobyl becomes the top rated TV show across the site.

The show follows the aftermath of the infamous 1986 Chernobyl disaster, which rendered the city uninhabitable. Three workers volunteer for a mission to drain water underneath the plant’s reactors – and if they fail, an explosion could kill the entire population of Kiev.

Related: Not a Now TV subscriber? Check out the best Netflix TV shows

"This jaw-dropping Sky Original is gripping viewers across the UK and beyond for good reason - the writing and production are second to none, and the story is both fascinating and utterly tragic,” said Zai Bennett, Sky's Director of Programmes.

“This is must-watch TV, and we're delighted that audiences are enjoying it as much as we are."

So what are you waiting for? Bank holidays were made for staying in bed watching TV – you can watch available episodes on NOW TV.

And if you still can’t get enough, or you want to learn more about the history behind the show, HBO has also launched a podcast, which you can listen to here.

Next up, we get Chernobyl star Stellan Skarsgard to shortlist his favourite Swedish foods