For once it's not to do with Brexit 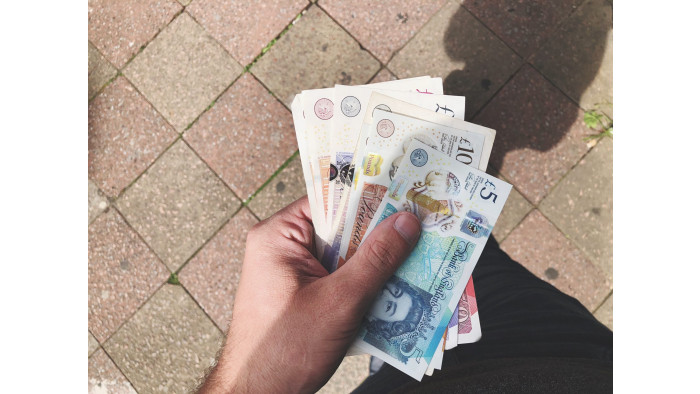 How often do you have cash on you? If you’re anything like me, it’s already a rarity that only occurs when someone has owed me a tenner or my dad presses a fiver into my hands after a visit home and acts like it’ll last me a week.

Well, it’ll be even less as time goes on, according to a new independent report called the Access to Cash Review, who estimated that if cash use keeps declining at the current rate, the stuff will be gone by 2026.

In 2017, debit card payments overtook cash for the first time ever, and is continuing to decline. This is probably a bad thing, as it will affect the poorest members of society the most negatively. Natalie Ceeney, the author of the report, said “Poverty is the biggest indicator of cash dependency, not age,” She goes on to explain why measures should be taken to stop cash becoming obsolete;

“There are worrying signs that our cash system is falling apart. ATM and bank branch closures are just the tip of the iceberg, underneath there is a huge infrastructure which is becoming increasingly unviable as cash use declines. If we sleepwalk into a cashless society, millions will be left behind.”

Suggestions to prevent a cashless society from happening include allowing people to pay bills such as Council Tax by cash and allowing smaller, rural shops to offer cash back on card purchases.

Older people or people with mental health issues who find cashless technology difficult to use were mentioned in the review as another reason that cash needs to stay. We should also hold in mind homeless people who rely on small change from strangers to get by, a lack of cash would of course take its toll on them, it’s important that coins and notes remain a mainstream method of payment.

So next time you’re on a night out and you’re logging everything on Monzo, why not take a twenty out the ATM first, just to do your bit, OK?