Call of Duty Modern Warfare will reboot this October

Reboot of a reboot 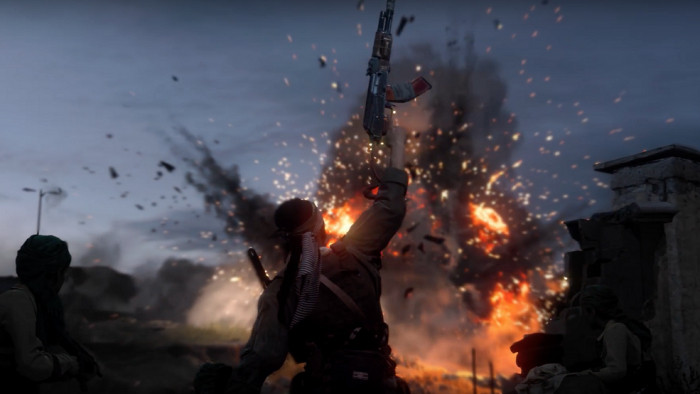 Activision's Call of Duty: Modern Warfare will arrive on October 25.

No, unfortunately you haven’t woken up in 2007 sceptical as to whether Apple can ever make a successful phone. This is a reimagining of the original title – somewhere between a remake and a reboot.

That means that you still see Captain Price and a few environments from the original game popping up in the trailer, which also debuts a pretty spiffy-looking new engine.

We don’t have that much more to go on just yet, but we do know that there will be single-player, co-op and competitive multiplayer. And for the first time, these will be playable cross-platform, with PS4 and Xbox One players living in perfect harmony. Well, if you discount the grenades, bullets and trash talking anyway.

Activision also says it is “eliminating the traditional season pass,” which is a positive, even if we weren’t aware that gouging players for extra content not included on the disk was considered a tradition now. Instead, the company plans on supplying a stream of new free maps and content to all players. There may be other forms of paid DLC, of course, we just don’t know yet.

You’ve still got 147 days until it’s released. Maybe work your way through the best Xbox One games until then?