Enter Sandman as you've never heard it before 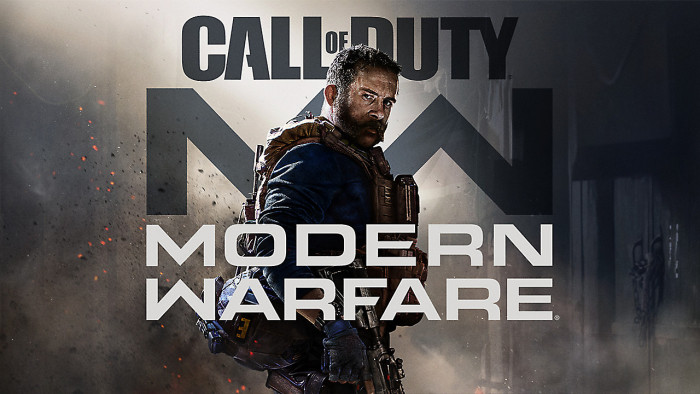 We've finally got the launch trailer for the new Call of Duty: Modern Warfare game, and our anticipation for the game is through the roof.

Set to a barnstorming soundtrack of Metallica's Enter Sandman, the trailer shows what you'll be doing in campaign mode – improvised weapons, new manoeuvres and more.

Though fourth in the series, Modern Warfare isn't a sequel but a reboot. We'll be seeing characters from past games, but with a new crop of weapons, events and storylines that are apparently meant to feel as if they've been "ripped from the headlines" – the most realistic game yet.

All the usual stuff will also be there – various multiplayer and singleplayer modes, co-operative play and more.

Call of Duty also released a story trailer in September, if you want to get a bit more flavour on the storyline you'll be playing.

You'll also be able to pick who you play as – a soldier or a freedom fighter. So there looks to be plenty of variety in the game.

Not long to wait now – the game is out on October 25th. But until then, why not peruse our lists of the best PS4 games and best XBox games.