Call of Duty is coming to your smartphone

Even more ways to waste your time 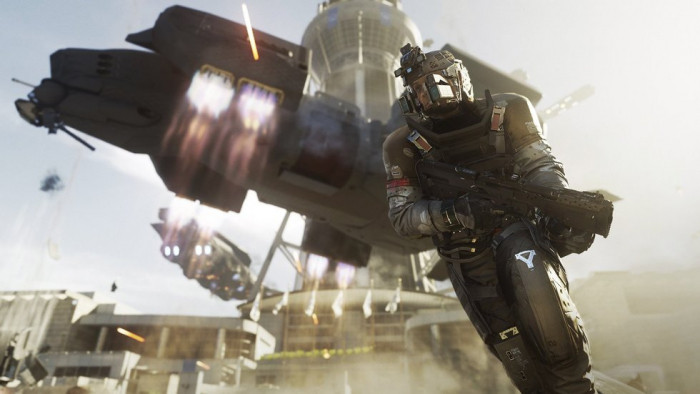 If you’re anything like us, you can probably sink hours into your favourite games – fourteen thousand hours on Red Dead Redemption 2, anyone?

So it’s bad news for your concentration levels and general productivity: one of the biggest and best games out there is soon going to be available on your mobile phone. Good for tube journeys; bad for getting anything done ever again or maintaining even the most basic of human relationships.

Call of Duty: Mobile is open to pre-registration now – Activision describe it as free to download but not free to play, so there’s a chance you might have to pay to play.

According to games site XDA Developers, the game will be a “standalone title in the CoD universe” and those who pre-register will probably get access to pre-launch Betas.

In its current beta mode, the game has loads of features that you might be familiar with if you’ve played the game on console. Free4All, Search & Destroy, Team Deathmatch and Frontline were all there, as well as a “zombie mode for bot-based singleplayer”.

XDA Developers also found that you could play as iconic characters from previous Call of Duty games and “customise your character and weapons using the in game currency” – which is probably where you’re going to have to cough up.

“Are you ready to experience intense firefights across iconic Call of Duty maps like Nuketown, Crash, and Hijacked on your mobile device?” Activision wrote in its press release announcing the game. “Want to play Team Deathmatch, Search and Destroy, Free-for-All, and other fan-favourite gameplay modes while you’re on the go?

“The game features additional modes of play which will be announced at a future date.”