"We all have to choose between what the world wants you to be and who you are.” 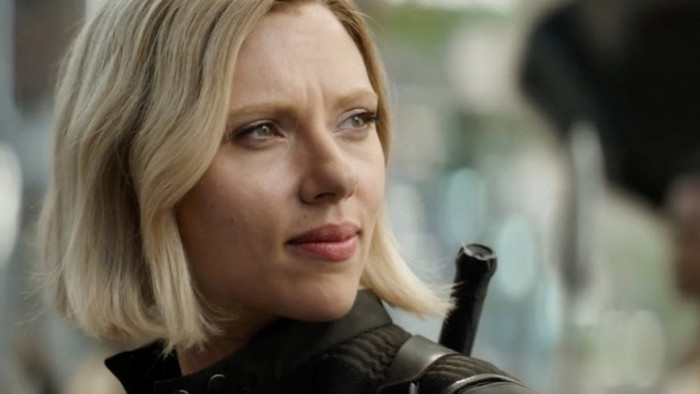 We've been waiting for the new Black Widow film since 2019 – and now a new trailer has given us our best insight into what the film is going to look like.

Black Widow will finally give us an insight into the history of Natasha Romanoff, one of the MCU's most mysterious characters, by delving into her past.

We already knew a bit about the character: that she was trained as a spy in Russia, that she was sterilised by the academy and that Jeremy Renner's Hawkeye was sent to take her out – and that he obviously failed, recruiting her instead.

The new film is set just after the events of Civil War, making it the twenty-fourth film in the MCU series. And it's the first time we hear more about Taskmaster, the film's baddie, as Black Widow tries to stop their stranglehold on the training programme that left her unable to bear children.

We know that Taskmaster is a formidable enemy, able to memorise fighting skills through photographic memory. But who Taskmaster actually is? That we still don't know.

David Hopper, Florence Pugh and Rachel Weisz will all be co-starring in the film, which is out on the first of May. Until then, why not catch up with the best Marvel films so far – and you can even vote for your favourite.