Black Widow review: here's what the critics are saying

Is Black Widow worth the wait? 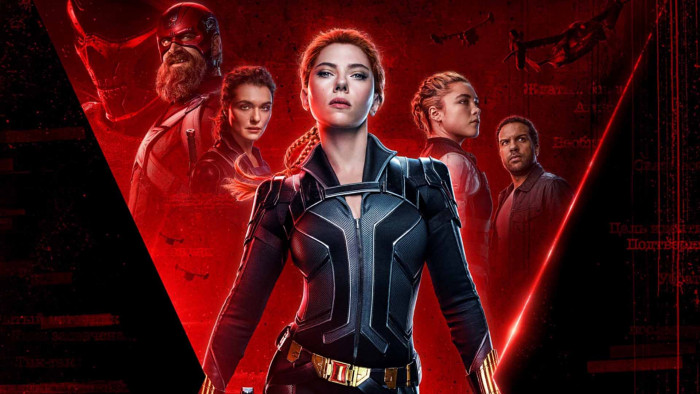 It's finally happening. After a year or so of delays, Marvel's Black Widow is gearing up for a big screen and small screen launch, and the critics have had their say on the new Marvel movie.

ShortList will be watching the movie this week, so we can't quite give our two cents' worth yet but there are plenty who have seen it, and like what they see.

Black Widow is a prequel based on the character Scarlett Johansson brought to life throughout myriad Marvel movies. We know the ending to the character, so this movie explains how Natasha Romanoff became the vigilante.

Directed by Cate Shortland, another Indie director given a big budget by Marvel which is brilliant to see - the supporting cast includes: Florence Pugh, Rachel Weisz and David Harbour.

For The Guardian's Pete Bradshaw, it is Harbour who steals the show, noting in his four-star review: "For fans of Black Widow and everyone else, this episode is great fun and Harbour could well ascend to spinoff greatness of his own."

Empire is also a fan, noting: "Thanks to some zesty new character dynamics and smart twists, Marvel have finally done [Black Widow] right.

Both Den of Geek and Variety reckon this is one of the grittiest Marvel movies yet with Variety reckoning that it is "layered with more feeling than you would expect" and DoG saying: "Marvel’s most feminine film is a brutal action movie."

Rotten Tomatoes has certified the movie fresh and here are what some of the folks on Twitter are saying.

#BlackWidow not only passes the Bechdel Test, it forces men to squeam as it puts them in their place. It's a solid comic book tentpole that excels as a Bourne movie but falls into third-act MCU messiness. Read our review: https://t.co/8Ax2B1EVfWpic.twitter.com/N0rNd5CvkJ
— IndieWire (@IndieWire) June 30, 2021

Review: Marvel’s Black Widow gets the spotlight she deserves, only to have it stolen from her by her co-star https://t.co/dqOrTkYRkq
— The Washington Post (@washingtonpost) June 30, 2021