Be excellent to each other, indeed. 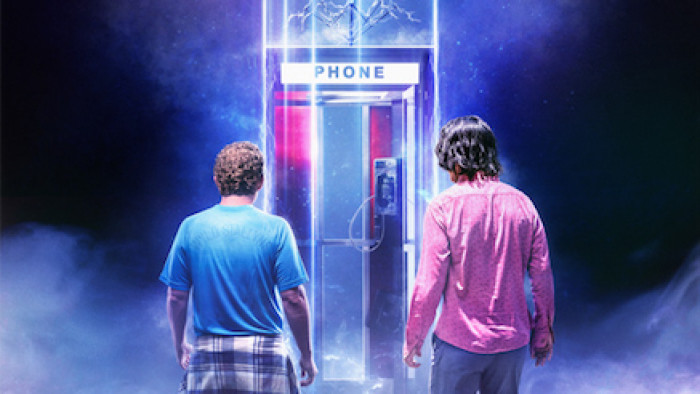 It's been nearly 30 years since the last Bill & Ted adventure and given the sorry state the world is in right now, boy is it a perfect time for this teaser trailer to drop.

Now, don't go in thinking you are going to see nuanced comedy and meditations on time travel and the like - you don't. This is goofy stuff and all the better for it.

Writer Ed Solomon put it best in a recent tweet noting: "Knowing the teaser was being released today I woke up thinking about how many years and how much incredibly hard work went into creating something that is, essentially, 90 minutes of silliness and absurdity."

It's not that long but just enough time to give us a gist of what the plot is about: Bill & Ted, now in their 40s are impatient spending their whole lives waiting for themselves to write the perfect song that brings humanity together, so they decide to dust off the phone booth and travel to the future to 'steal' the song of their future selves.

It's a little strange to see Keanu Reeves sans beard but it's a fun watch - they are definitely holding lots of things back though for the bigger reveal.

Other people who will be starring in the movie, include: Alex Winter, Samara Weaving, Brigette Lundy-Paine and the brilliant William Sadler as Death.

While we don't have an exact Bill & Ted Face The Music release date, the poster say Summer but we reckon that will be more like August than anything sooner.