The best movie pubs we'd love to have a beer in

Great on-screen boozers that we wish were real. 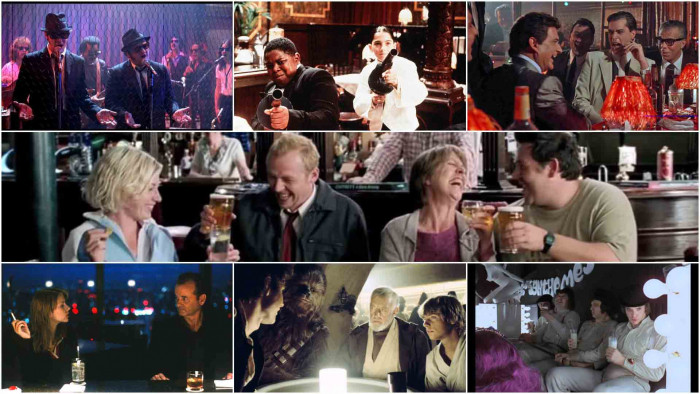 Given the amount of uncertainty real-life pubs have had over the last year or so, it has meant that we have learned to love them even more.
With that in mind, we wanted to write a love letter to the local boozer by showcasing the pubs in the movies that we would love to visit in real life.

We recommend reading this one in your local (if you are lucky enough to have one) and raise a glass to the best movie pubs. 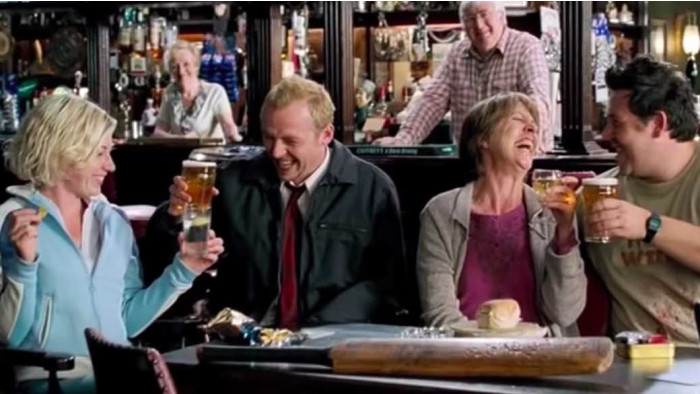 1. The Winchester – Shaun of the Dead

The Winchester might appear to be a rather depressing and mundane north London pub full of sad, old f-words, but, lo, hold your horses, squire. Appearances can be deceptive. The Winchester is home to rich, interesting characters – murdering bigamists who invented the mobile disco, ex-porn stars and north London mafia. Well, according to Ed anyway. 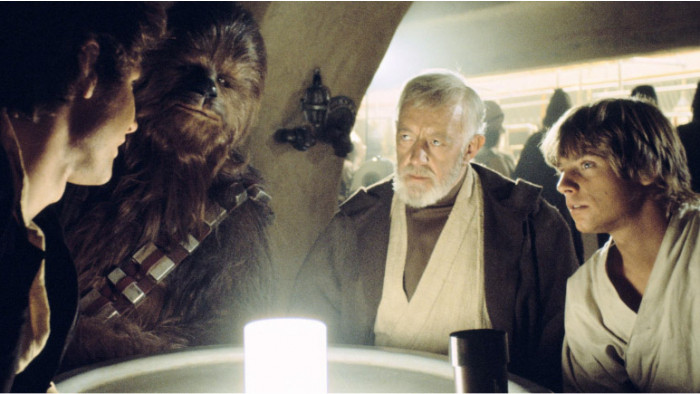 If bars had been invented for chin-stroking bores they wouldn’t look like they do. No, bars and pubs came about to fuel the Bacchanalian desires of a wretched hive of scum and villainy. Don’t take our word for it, ask Obi-Wan Kenobi. Just don’t go there with a droid. They are strictly persona non grata. 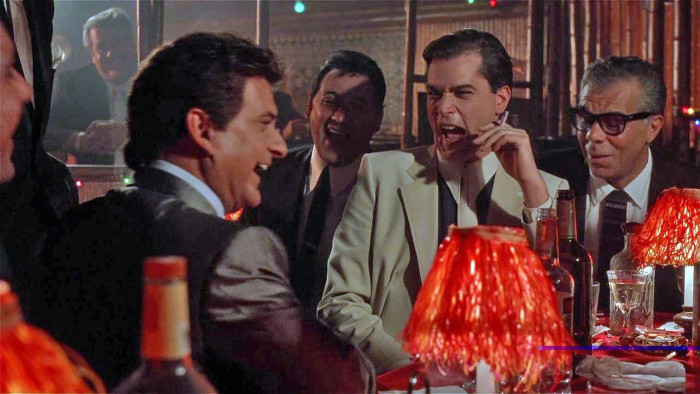 If you want a colourful bar with a bit of character, The Bamboo Lounge is the place for you. With more wiseguys than the union bar at Oxford University, a visit here will sharpen the mind that’s for sure. Just remember to press your best Kilgour suit. 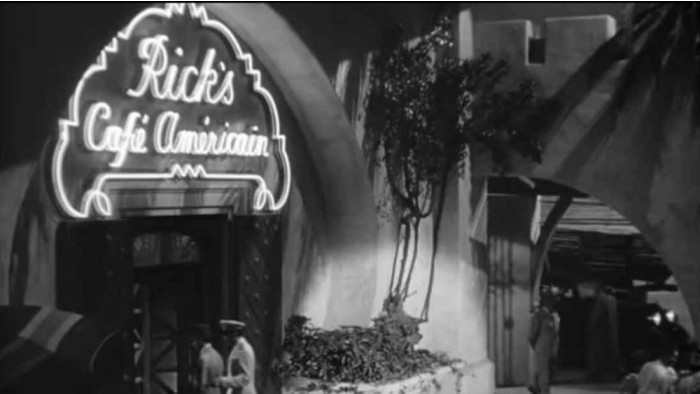 Commonly known as Rick’s – after the coolest bar owner this side of Dalston – this is the place to see and be seen in Vichy-controlled Casablanca. The women are sophisticated, the men dapper and the tunes emanating from good old Sam at the piano cultured. Some of the politics are a tad reactionary, though. 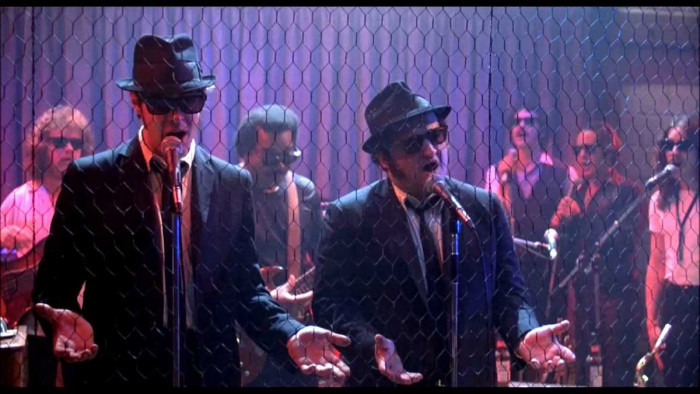 Bob has both kinds of music: country and western. And chicken wire to keep the local’s bottles from completely decapitating the musicians. As long as they keep playing in A they should be fine – it’s a good country key, see. 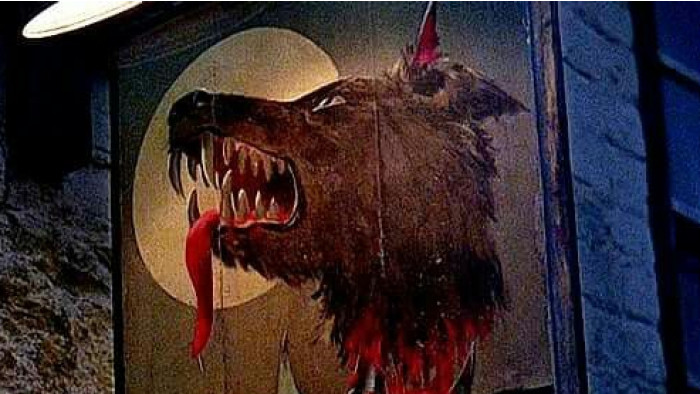 A quintessential British country pub found on the edge of the Yorkshire Moors – the kind they don’t make any more on account of all that fancy gastro food nonsense. Saying that, don’t ask about the five-pointed star on the wall, and certainly don’t put anyone off their game of arrows. Apart from that – and no chance of picking up any totty – you’ll be good. You can positively smell the CAMRA membership from here. 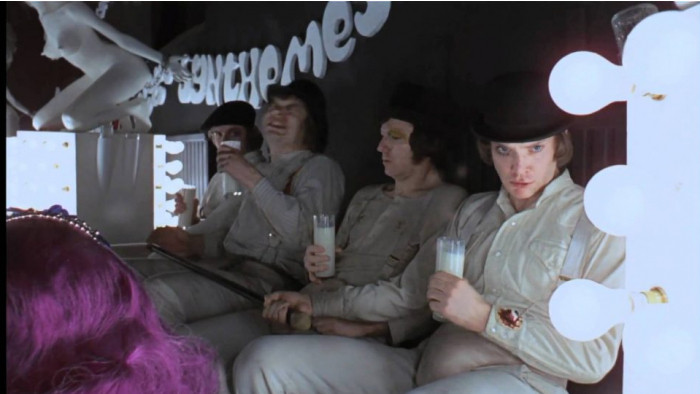 Ok, so they don’t drink alcoholic beverages in this bar, milk – obviously given the bar’s name – being the tipple of choice here. But the bar is so hip, so iconic, so ridiculous that it warrants inclusion. Just look at what passes for tables, for Chrisssakes! Naturally we can’t recommend a little bit of the ol’ ultra violence. 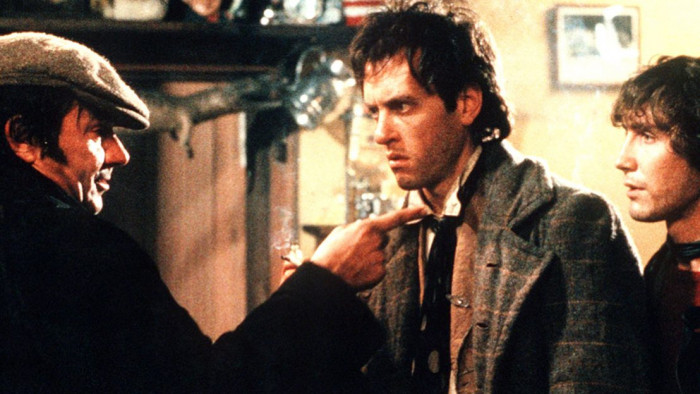 8. Mother Black Cap – Withnail and I

Another boozer from the school that’s not so much old as positively ancient. A working class boozer in Camden is home to the flotsam and jetsam of life – and two out-of-work actors, who, in the eyes of some locals, are nothing more than a pair of perfumed ponces. Ah, the metaphorical flourish of the refreshed booze hound. 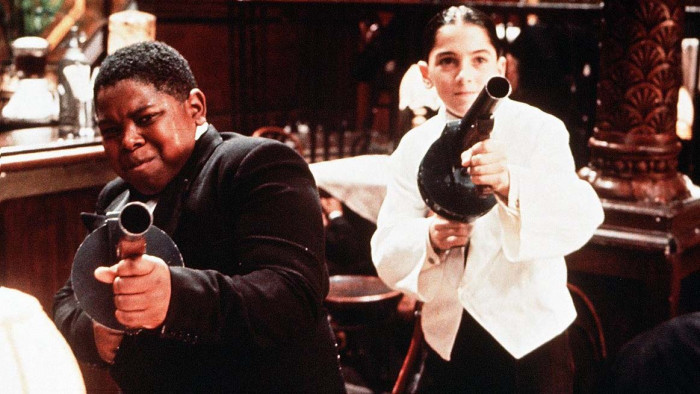 Imagine a world where booze is outlawed. And once you’ve recovered from such a shuddering and dispiriting (literally) thought, cast your eyes upon the speakeasies of Prohibition America. And then to flip your mind a little more, recognise kids as adults. Everyone should pay a visit to Fat Sam’s once in their lives. 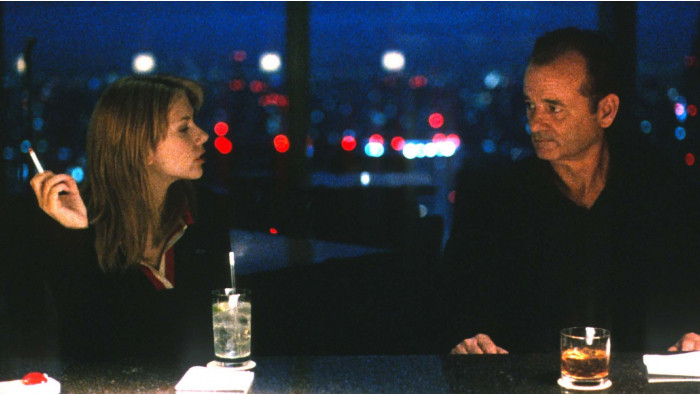 Let’s now head to Japan and pay a visit to the bar at the Park Hyatt where, for a relaxing time make it Suntory time. Nice view and there’s an adorable relationship building between a grizzled Bill Murray and Scarlett Johanson.