The dream is dead 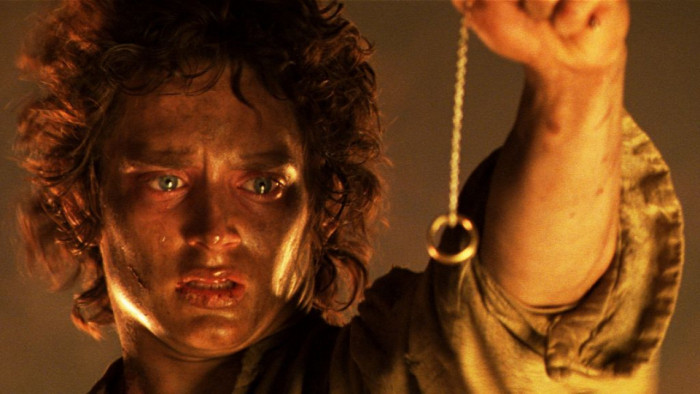 In news that will surprise absolutely nobody, filming locations have been revealed for the upcoming Lord of the Rings TV series – and it's all happening in New Zealand.

New Zealand was, of course, where the original trilogy was filmed, with its stunning landscapes as much a part of the series as some of the actors.And with the TV version reported to be the most expensive production in entertainment history, it's a big scoop for the country.

In a statement, showrunners J.D. Payne and Patrick McKay said that New Zealand was the perfect place to reflect the "primordial beauty of the Second Age of Middle Earth".

"We knew we needed to find somewhere majestic, with pristine coasts, forest and mountains, that is also a home to world-class sets, studios and highly skilled and experienced craftspeople and other staff," they wrote. "And we're happy to officially confirm New Zealand as our home for our series."

"We are grateful to the people and the government of New Zealand and especially Auckland for supporting us during this pre-production phrase. The abundant measure of Kiwi hospitality with which they have welcomed us has already made us feel right at home, and we are looking forward to deepening our partnership in the years to come."

But it's sad news for Scotland, where it had been speculated filming might take place. Scotland is also home to the kind of dramatic, windswept landscapes that New Zealand possesses, though in somewhat smaller scale, so the possibility did seem reasonable.

Reports seem to suggest that Brexit may have been the decisive factor – The Guardian claim that "uncertainty over Brexit saw [Scotland] fall out of favour with Amazon".

No news yet on what the show will actually feel like, who'll be starring in it or what the plot might be. But with this news, we can be sure it's going to look very, very good.