Bad Boys For Life trailer: Will Smith and Martin Lawrence are back

What you gonna do? Watch the Bad Boys 3 trailer, of course. 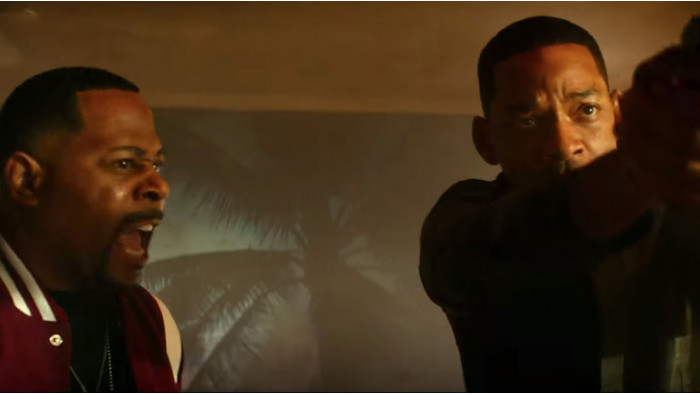 It's been 25 years since the first Bad Boys - the film that put Will Smith on the movie star map. And now the franchise is back for a third instalment that sees the boys back, bickering, bantering and blasting their way through life.

The plot is pretty predictable: Mike Lowrey (Smith) and Marcus Burnett (Lawrence) are back "one last time" when someone comes after them for revenge. Shit got real, etc etc.

Given the amount of changes behind the scenes for this film, we never actually thought it would make it to the big screen - and there's something quite warming to see Smith and Lawrence back bitching at each other.

As for the rest of the cast. the movie introduces some newbies to the Bad Boys world. There's Vanessa Hudgens, Alexander Ludwig and Charles Melton as well - and we get a nice look at them at the end of the trailer when they ruin the Bad Boys theme tune.

Bad Boys For Life is out 7 January 2020 - check out our best 90s movies list to get you in the mood for some old-school action.