Avengers: Endgame was just spoiled for a whole Filipino district

Bit of a Thor point 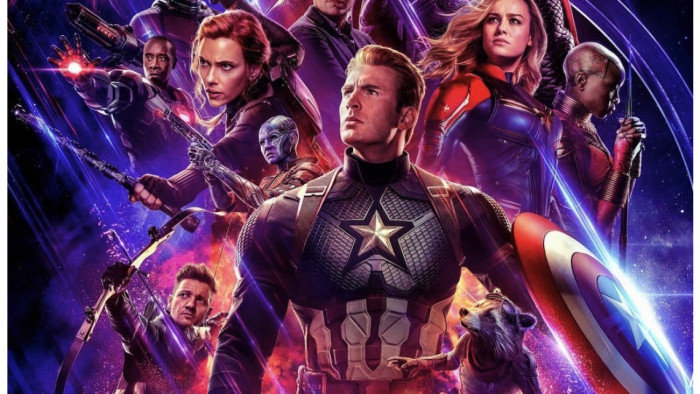 Everybody knows that if you want to avoid nerdy spoilers you need to steer clear of Reddit, Facebook and Twitter, but this is something else. Et tu, TV?

The day after Avengers: Endgame was released, the Filipino TV provider Orient Cable broadcast a badly captured pirate copy of the film, according to the Philippine News Agency. So if you couldn’t make a midnight showing and were diligently staying off Twitter, there was still a chance you’d get spoilers just be channel hopping.

Aside from it being generally just bad form, a local television network airing pirate material isn’t something you see every day. Chiefly because it’s against the law – at least three laws according to Vice, which counts the Intellectual Property Code, the Anti-Camcording Act and the Cybercrime Prevention Act. That’s quite a rap sheet.

In fact, Teatro de Dapitan – a local movie theatre – got in touch with the police, which got the station to pull down the movie, which must have been annoying for anyone delighted at saving the cost of a cinema ticket. But instead of putting up Cheers reruns, the network decided to put up a pirate copy of Captain Barbell – a 70s Filipino superhero – instead. This raises the question of why a TV station has so much pirate material on hand?

The region the movie was broadcast in has a population of around 130,000, and it’s not clear how many people tuned in to see it. Maybe nobody had the movie spoiled for them, but pity anybody who did. It’s one thing to have a film spoiled in text form, it’s quite another to see a key scene ruined in grainy, home-movie style.