Avatar: The Way Of The Water review round-up - this is what the critics are saying 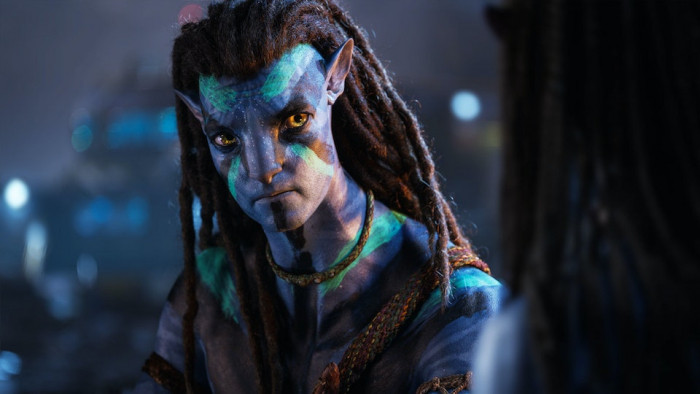 Avatar: The Way Of The Water heads to the big screen this week, so we were expecting the official reviews for James Cameron's latest movie to land soon.

They are now here and after praise was heaped on the movie initially, from a number of critics who had seen the film that were allowed to share their social media reactions, the thinking was that Cameron - who has made a living out of making amazing sequels - has done it again.

Well, that was the thinking. The reality is quite different as the following Avatar: The Way Of The Water reviews show.

With some believing this is indeed the big-screen savior the theatrical world has been longing for and others likening the movie to, well, a big screensaver.

Here's our Avatar: The Way Of The Water review round-up...

First up, the biggest praise we could see for Avatar: The Way Of The Water is Empire, which gave the movie a glowing 5-star review. It notes that The Way Of The Water offers "a blisteringly exciting meld of live-action elements and visual-effects, which boggles the brain while never forgetting to focus on the heart."

The Guardian, however, hated the film, calling it: "a soggy, twee, trillion-dollar screensaver." Ouch. The review goes on to say that: "The floatingly bland plot is like a children’s story without the humour; a YA story without the emotional wound; an action thriller without the hard edge of real excitement." Oof.

The Telegraph is the same, explaining that The Way Of The Water "has no plot, no stakes and atrocious dialogue. What happened to this great director?" Eek.

A bit of balance, thankfully, comes from IGN which reckons that there's nothing new of note to see, it's an improvement on the first film as well as being "a thoughtful, sumptuous return to Pandora, one which fleshes out both the mythology established in the first film and the Sully family’s place therein."

Deadline is impressed as well, with its review revealing that it's an "occasionally indulgent but pioneering film that excites by bringing something to the screen that has never been seen in quite this way before."

Variety isn't as impressed, noting in the movie "there is almost zero dimensionality to the characters. The dimensionality is all in the images." But it does go on to say that it has "scenes that will make your eyes pop, your head spin and your soul race."

The Times calls it a "three-hour borefest" and, to add to just how divisive the movie is, The LA Times reckons the movie will "cure your moviegoing blues".

Indiewire's review is extremely enthusiastic about what Cameron has done, however, explaining that "after 13 years of being a punchline, 'going back to Pandora' just became the best deal on Earth for the price of a movie ticket."

And Total Film is just as enthusiastic, revealing that the movie is: "An imposing, dazzling, supersized blockbuster."

There you have it. 10 reviews and some very different thinking about James Cameron's latest.

Given just how different each review is - and we must admit it feels like the British press is being a touch harsher than those in the US - it feels like the only way to know what to think of Avatar: The Way Of The Water is to go view it on the big screen yourself, when it lands 16 December.