Police called to man screaming 'why don't you die?' discover he's shouting at a spider

Justified, on both counts 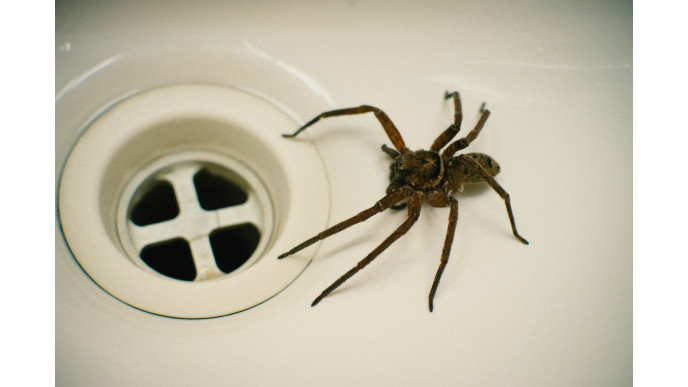 How scared are you of spiders? Personally, I’m a ‘flinch, make muted sound of general fear and run a mile, before realising that a spider on the loose is far worse than a spider you can actually see, so run back and attempt to deal with said spider either via death-move (for the spider, not me, although who knows how that bastard will act in self-defence) or humane methods’ kinda guy.

But others have a more intense terror of the leggy idiots than myself, including one man in Western Australia, who ended up alerting police officers after his fear got the better of him.

Multiple officers were sent to an emergency call made by a concerned passerby, who was walking outside a house in suburban Perth when they heard the sounds of a toddler screaming, accompanied by a man repeatedly shouting “Why don’t you die?”

Understandably, officers were immediately summoned and entered the premises to discover a man “trying to kill a spider”.

“Caller walked past the AA and heard a male screaming out ‘Why don’t you die’ - repeatedly. The toddler inside was screaming … caller doesn’t know them, but has seen them a few times when walking”.

“Police spoke with all parties who advised that husband had only been trying to kill a spider (has serious fear of spiders). Apologised for inconvenience to police.

“No injuries sighted (except to spider). No further police involvement required”.

An officer confirmed to the Guardian that the incident had occurred, with the tweet only being deleted due to some administrative errors with details contained within.

1. Entirely justified response to shout at a spider, they’re horrible

2. Entirely justified response to call the police if you hear that

3. Probably should emigrate to be perfectly honest mate, Australia is not the country for you if you don’t like spiders