Artemis Fowl is coming straight to Disney Plus 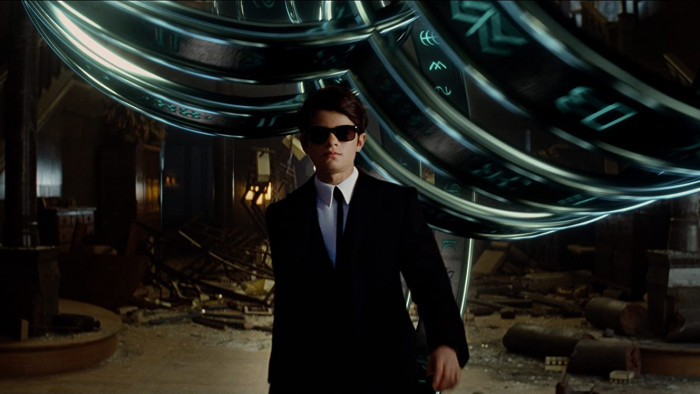 Thanks to the pandemic, theatrical releases have come to a crashing halt but Disney is doing its best to keep new movies coming - even if you can’t see them in the cinema.

Artemis Fowl, a film that follows a 12-year-old criminal mastermind, was originally set to be released on 19 May but will now debut on Disney Plus instead.

The exact release date is yet to be announced but the film is based on the best-selling young adult book by Eoin Colfer, Artemis Fowl.

Artemis Fowl had already been pushed back from its August 2019 release date - before Coronavirus had even taken hold of our lives - so Disney is probably unwilling to hold back the film any longer.

“With audiences largely unable to attend theatres in the current environment, we are thrilled to offer the premiere of Artemis Fowl on Disney+,” he added.

“Director Kenneth Branagh and his spectacular cast take viewers right into the vibrant fantasy world of the beloved book, which fans have been waiting to see brought to life onscreen for years.”

Artemis Fowl isn’t the only Disney movie coming straight to the streaming service either, with the live-action remake of Mulan arriving on 24 July and Black Widow on 6 November.