Yet another title to add to the lockdown movie list 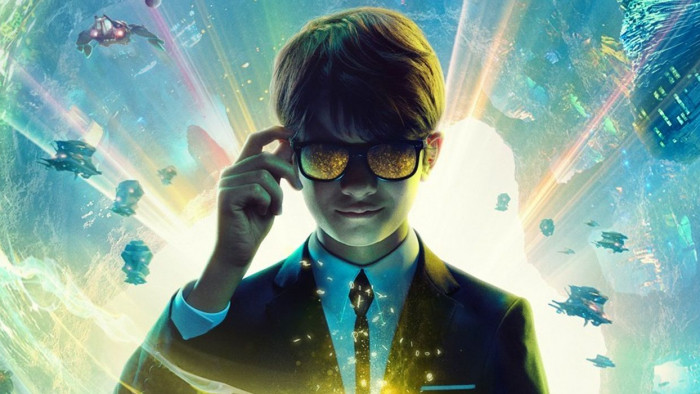 If Disney is known for one thing, it’s surely the ability to capture the imaginations of viewers young and old. And it seems their latest offering, a live action adaptation of the classic Artemis Fowl novel, is but another title to add to that magical Disney+ catalogue.

Written by Eoin Colfer, the best-selling book has been transformed into a captivating feature length film directed by none other than Kenneth Branagh.

Usually this sort of thing hits the big screen before landing on streaming services, however, thanks to our handy little friend Corona, the new release is set to launch exclusively onto Disney’s streaming service.

Set to land on the platform on 12 June, the film is set to star Ferdia Shaw in the title role of Artemis Fowl II, alongside Colin Farrell and Dame Judi Dench.

“Artemis Fowl is a true original. In challenging times, a twelve year old criminal mastermind is one heck of a travelling companion,” notes Branagh. “Smart, funny, and cool as mustard, he’ll take you to new worlds, meet unforgettable characters, and mix magic with mayhem.

“His own family is everything to him, and (although he’d never admit it), he’d be as proud as I am that families around the world will now be able to enjoy his first amazing screen adventures together, on Disney+.”