Apple's next projects will blow us away, according to Tim Cook

But he would say that, wouldn't he? 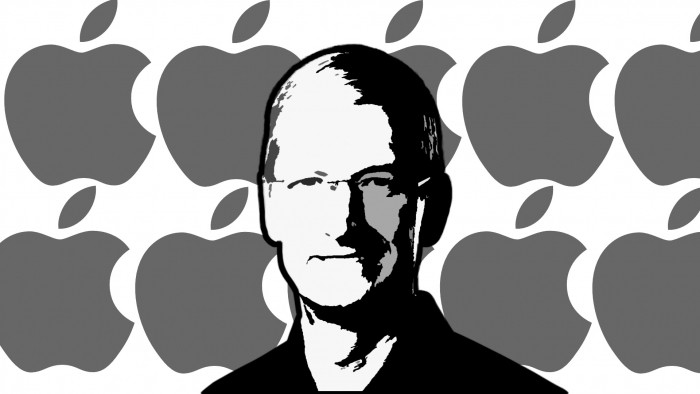 Apple’s new projects are “incredible” and “will blow you away”, according to Tim Cook.

Alright we admit, he would say that – he is CEO of Apple, after all. But his hand had been somewhat forced by stories circulating about potential disputes inside Apple HQ.

The stories have arisen since Jony Ive, Chief Design Officer at Apple for over twenty five years, announced he will leave the company to start his own studio. He’ll still work with Apple, but has expressed a desire to work on other projects too.

It was a big announcement. Stories immediately started to surface questioning whether everything was quite as peachy as Apple claims it is.

But now Tim Cook has responded – and he thinks the stories are “absurd”.

“A lot of the reporting, and certainly conclusions just don’t match with reality,” Cook wrote to an NBC journalist reporting on the story. “At a base level, it shows a lack of understanding about how the design team works and how Apple works. It distorts relationships, decisions and events to the point that we just don’t recognize the company it claims to describe.

“The design team is phenomenally talented,” Cook continued. “We know the truth and we know the incredible things they’re capable of doing. The projects they’re working on will blow you away.”

Again, it seems obvious Cook would defend his company, so we’re probably no closer to finding out the truth about what happened. Either way, we’re eagerly awaiting Apple’s new announcements.

All this talk of Apple making you fancy a browse of the market? Here’s our pick of the best MacBooks.