This one is for the pros 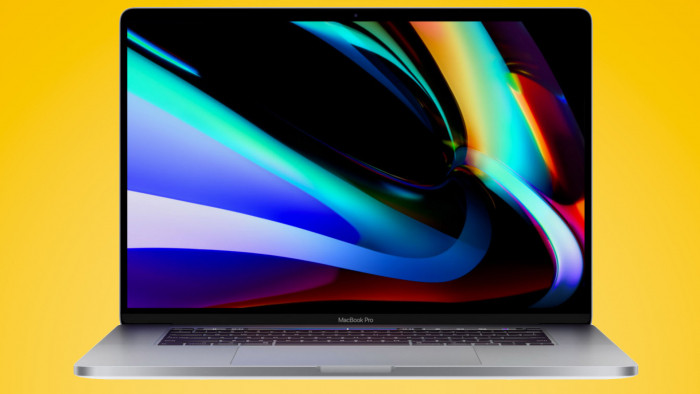 Apple just announced its first major redesign of the MacBook Pro since 2012. It's the 16-inch MacBook Pro.

Apple says the new XL laptop is made for creative and clever types, like scientists, music producers and filmmakers. But Apple is not going to ask to see your portfolio when there’s £2399 ready and waiting in your fist. That’s the starting price of the MacBook Pro 16.

You can spec this monster all the way to £5589, but the base version is more than powerful enough for most of us.

It has 9th Generation Intel Core i7 CPU, 16GB RAM and a 512GB SSD. And an AMD Radeon Pro 5300M graphics chipset. This wouldn’t go down too well among the hardcore PC gaming crowd, but should mean you can play most new games if you fiddle with the graphics settings enough.

We also have to wave goodbye to the 15-inch MacBook Pro. This 16-inch laptop has booted it into obsolescence, although that may mean this is the perfect time to pick up the old design on sale.

A few other upgrades may make you think twice about that, mind. Apple has reworked the MacBook Pro keyboard, which has picked up an unfortunate reputation for, well, falling apart.

The keys now have a deeper depress too, with 1mm action. Lots of normal Windows laptops have 1.4mm keys, but we’re just happy Apple has acknowledged not everyone wants a SlimFast keyboard. Apple calls this one “Magic Keyboard”.

Apple’s MacBook Pro 16 also has six speakers, a colour-rich screen and — this bit is really quite impressive — a 100Wh battery. Thanks to the powerful insides this is still only rated for 11 hours’ use. But the last Windows laptop we used in this class only lasted 3.5 hours away from the charger.

Our initial verdict is in: we want one. Time to root around in the cupboards to see if there’s any way we can actually afford one.

If the price is a little high for your bank balance, read our review of the best budget laptops