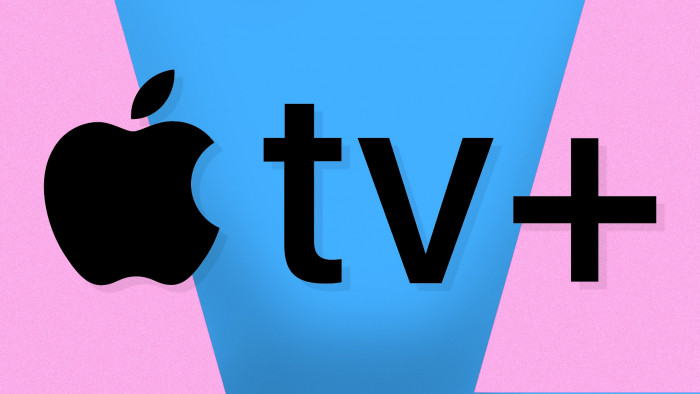 The rise of Netflix has spawned countless competitors. Amazon Prime, Disney+ and others all want to cash in on our insatiable appetites for video on demand. It comes as no surprise that Apple is upping the stakes, pouring over $6 billion (£4.96 billion) into its new Apple TV+ service.

Apple TV+ is set to launch in the US by November according to Bloomberg (a UK date is yet to be revealed), is expected to cost in the region of $9.99 after an initial free trial. This brings it in-line with Apple Music and Apple News+ services.

Apple originally set aside $1 billion to secure content for the new venture, and has since reported another $5 billion (£4.13 billion) will be added to the kitty to cover sky-rocketing production costs and ballooning budgets, according to the Financial Times.

To put that figure into perspective, Netflix is expected to spend upwards of around $14 billion (£11.57 billion) this year on TV shows and films alone.

One of Apple’s most notable investments has been on highly-anticipated comedy The Morning Show, starring a host of a-list names, including Jennifer Aniston, Reese Witherspoon and Steve Carrell.

The trailer, which dropped earlier this week, focuses on three journalists dealing with very different personal crises. Aniston plays an ageing morning television presenter, Witherspoon a reporter in the midst of an identity crisis and Carell, who is facing a slew of sexual harassment allegations.

Needless to say, Apple’s first original TV venture is as shiny and star-studded as they come.

The company has reportedly spent $300 million (£248 million) on the first two seasons alone - which is an eye-watering sum considering HBO’s highly successful Game of Thrones came in at $15 million an episode.

In the meantime, our patient wait for word of a UK launch date will continue.