Apple Arcade is live for some and it's getting great reviews

It's looking good for the new gaming service 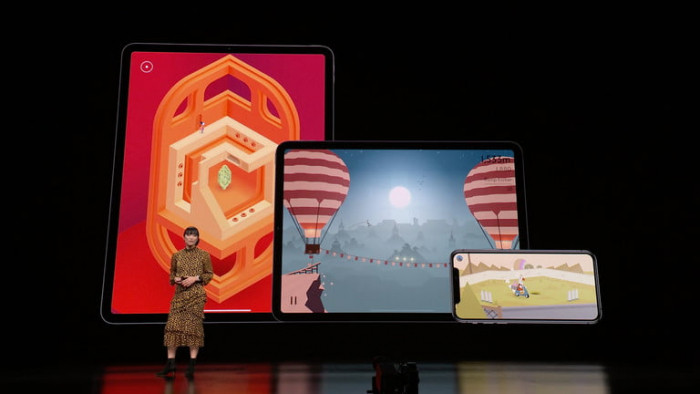 The long-awaited Apple Arcade has launched for some iOS testers – and it's looking good already.

Set to launch properly on the 19th, numerous users on the iOS 13 beta have gained access to the platform, which has over fifty titles available already. You'll be able to get it on pretty much any Apple device – iPhone, iPad, Macs, Apple TV and iPod Touch – and you can even save progress on one device and pick it up on another.

Mobile gaming fans will also be happy to hear that once you've paid for your subscription, you won't have to pay for anything else – not a single in-app purchase is available across the board for the platform.

The company aren't scrimping. For $5 a month, you get unlimited access to hundreds of games, some of which look absolutely amazing. In a review of six of the games, a critic from Gizmodo stated that the platform would "delight diehard gamers and casual players alike", citing gameplay mechanics and "gorgeous visuals" as draws for many of the games

As for what you'll want to play, it's a pretty comprehensive list – there are hundreds of them, as we mentioned. (If you want to see all of the games, Eurogamer have a full list here). But as for what looks the best, Overland, Where Cards Falland Spekare all getting great reviews.

If you want to check if you have access to the service, just go into the App Store and click 'Arcade'. If it's available, you'll see an option that says 'Try it free'. If that doesn't work, the platform is being rolled out in full on the 19th, so you don't have long to wait.