It could launch as early as next year 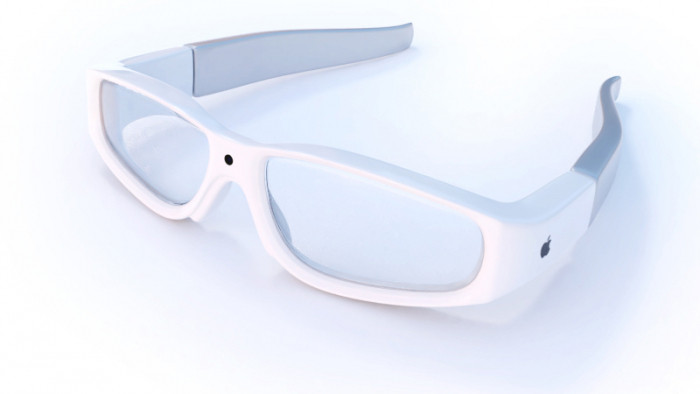 Rumours suggest that Apple could be working with Valve on some AR glasses – and that they could be available as early as next year.

According to MacRumours, the company could be working with Valve, Steam's developer, on a headset. Valve itself already manufactures its own headset, so it wouldn't be too big a leap.

"Apple will cooperate with Valve on AR headsets rather than VR devices," the website writes, "As its CEO Tim Cook believes that AR can make digital content become part of the user's world and will be as popular as smartphones with consumers."

"This has also promoted Apple to step up the development of AR software by recruiting more engineers for graphic design, system interface and system architecture segments."

The two companies have already worked together in the past, so it's not a huge leap to think there could be collaborations on the cards.

And as MacRumours points out, there have been other indications that Apple could be working on an AR product, notably information from "respected Apple analysts". There has also been code found in recent iOS updates that confirm the company is working on an AR headset.

No more info on what the headset could do, what it would look like or, crucially, how much it might cost. But we'll be keeping our eyes peeled to see what might be next.