Another big Netflix show has been cancelled - what's next?

Netflix swings the axe once more. 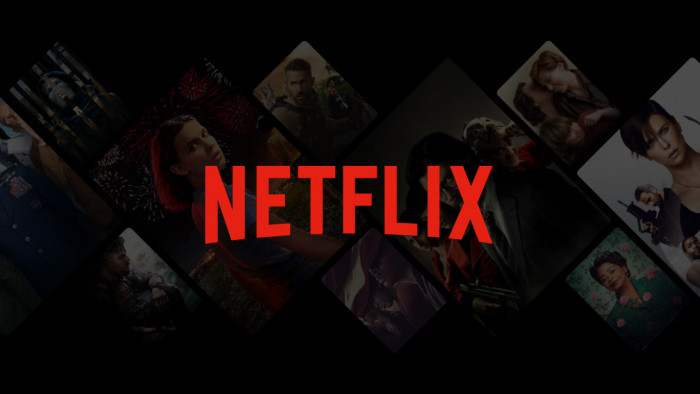 If Netflix isn't happy with a show, then it has no problems cancelling it - and it's happened again with one of its most high-profile series of 2021.

The Irregulars was meant to be a multi-season hit for Netflix, reimagining the work of Sir Arthur Conan Doyle and set in Sherlock Holmes' Victorian London. It was based on The Baker Street Irregulars which featured in a number of Sherlock Holmes stories and had all the makings of a hit.

Despite it hitting the Top 10 most watched on Netflix and even nudging ahead of Disney Plus' big Marvel show The Falcon And The Winter Soldier in the US (according to Nielsen ratings) the series hasn't escaped the chop - as first reported by Deadline.

It's not the only one, either, with Netflix also cancelling the brilliant The Duchess - a comedy created by Katherine Ryan - and it has revealed that Season 5 of The Last Kingdom will be its last.

These cancellations join a growing list of much-loved shows that won't be returning. The likes of GLOW, Chilling Adventures of Sabrina and Santa Clarita Diet all had a dedicated fan base but are also no longer with us.

As for what's next, there's no word on future cancellations but many shows are either in, or are rumoured to be in, their last season - including Dead To Me, Ozark and Carmen Sandiego.

The good news is that Netflix is keeping faith with some of its other shows. Bridgerton's first-season success has meant a second season is coming and filming is underway. We've just had the new teaser drop for Stranger Things: Season 4 and everyone should be excited by Lupin getting a second season, as well as Ricky Gervais' After Life getting a third.

Netflix is looking to build bigger fan bases for its shows, too, with news it could be set to launch a new N-Plus service which sounds like a hub for interviews and behind-the-scenes footage of its best Netflix Originals. It's likely this will be a test bed for its new shows, to see which ones are gaining fans and which ones aren't faring quite as well.

It's Star Wars Week on ShortList - head to our hub for loads of goodies!