Andy Serkis for Alfred and Colin Farrell for Penguin? Batman rumours heat up

We certainly didn't see this coming 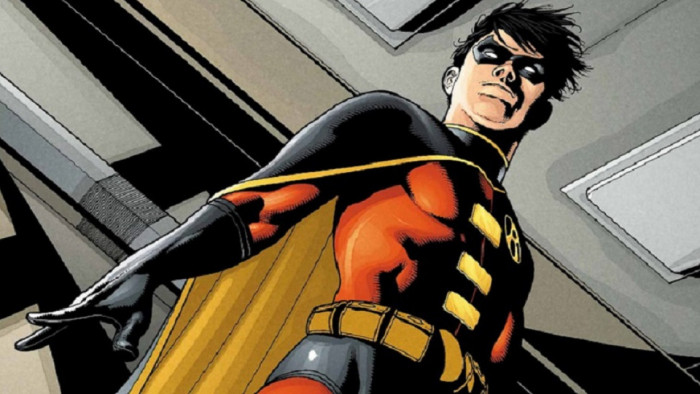 A few months ago we received the news that Jonah Hill was in the running to be a major villain in the upcoming Batman film – and people were understandably pretty excited.

Then talks fell through – Hill and the studio "couldn't reach an agreement" on his salary, so he was out of the picture.

But never fear – it appears that a whole range of brilliant actors are still in talks for the film. Reports suggest that Andy Serkis could be in talks to play Alfred, and Colin Farrell the Penguin, joining already-cast stars Paul Dano (The Riddler), Zoe Kravitz (Catwoman) and Jeffrey Wright (Commissioner Gordon).

Deadline suggests that Warner Bros are trying to convince the Irish star to take the role most famously played by Danny DeVito in 1992. He may not seem like the obvious choice – for one, he's widely considered to be a heartthrob, which the Penguin is categorically not.

But interesting role picks in The Lobster and Killing of a Sacred Deer do suggest that Farrell is willing to make darker and more unusual choices.

The cast is pretty heavy – with Alfred, the Penguin, Catwoman, the Riddler and Batman himself, there's a lot to manage. But director Matt Reeves has described the "rogue's gallery" he wants Batman to face – "you can't have Batman without a villain," he said in an interview in January of this year.

Still quite some time to wait before the film is out – it's not being released until June 25th 2021, so well over a year to go. We'll keep you updated on any casting decisions or plot points as they happen.