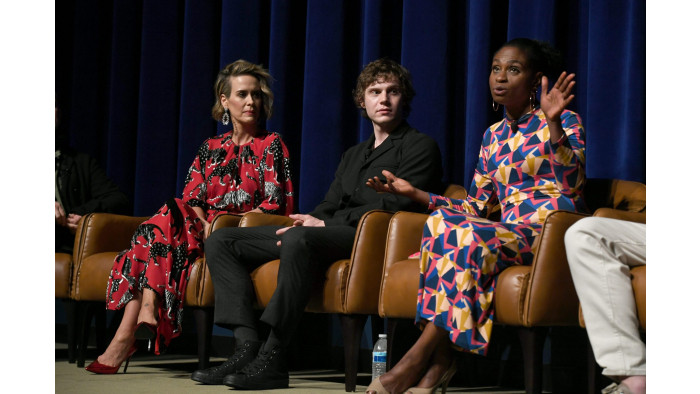 American Horror Story has great longevity due to its loyal fanbase, with a ninth season on the way.

The long-running show impressed with its ‘Apocalypse’ strand in 2018, and when the trailer for that one dropped we already knew a ninth season would be following.

However, the upcoming episodes will be missing one thing which has been a constant in seasons one to eight – the acting skills of versatile regular Evan Peters.

Peters, whose big-screen roles include Quicksilver in X-Men: Days of Future Past and a number of more recent films in that particular franchise, has taken a variety of roles across American Horror Story.

The anthology show has run with separate arcs in each of its eight seasons, some set in the past, some in the present and some in the future, and Peters’ roles across that period include Tate Langdon (season one), Kit Walker (season two) and several different characters in season eight.

However, the american has confirmed he will not be back for the as-yet-untitled ninth season.

Peters revealed to WonderCon that he will not retur, though a number of other cast members from previous seasons look set to feature in the upcoming episodes.

Emma Roberts has been officially confirmed for the new season, according to Entertainment Weekly. Olympic skier Gus Kenworthy will also feature in his first major acting role.

Sarah Paulson, who like Peters has appeared in each of the first eight seasons, is expected to return, though this has not been made official at the time of writing.

“I’ve made the joke before that I want to be doing this show until I’m 95. That they’re going to have to drag me out of there kicking and screaming,” Paulson told The Hollywood Reporter ahead of the launch of season eight

We will get a 10th season of American Horror Story in 2020, with the show’s renewal confirmed in August 2018, and we wouldn’t rule out Evan Peters returning when that happens.