Undone's co-creator will head up the show's stellar team 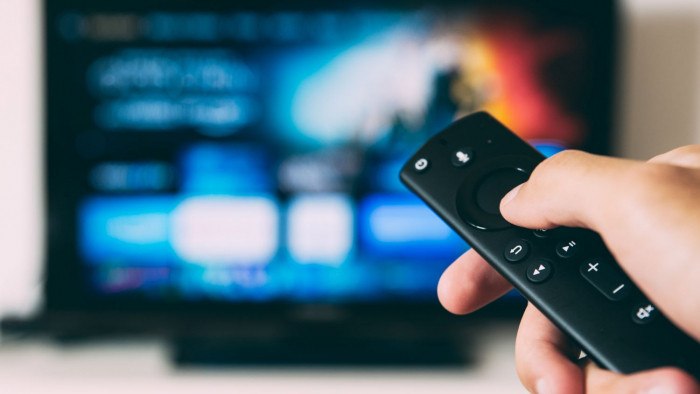 Proving once again that the internet is a treasure trove of inspiration, the new series will turn the tables on internet trolls. A subject that is likely to hit a little too close to home for many social media users, Troll will follow an optimist who dreams of becoming a world-renowned documentary maker - despite having never actually made a documentary.

After receiving an onslaught of abuse online, he sets out to create a documentary on the troll, uncovering what could potentially be massive geo-political conspiracy in the process, according to Deadline. Oh, how we love a conspiracy theory.

And if Lee’s past works are anything to go by, we’re expecting great things from the forthcoming series.

With credits that include Netflix’s Tuca & Bertie, anthology series Omniverse starring Kanye West and FX pilot, Singularity, which was directed by Seth Rogen and Evan Goldberg, Troll could very well prove to be a comedy goldmine.

Joining forces with Lee will be Rhys Thomas - who recently received a Primetime Emmy nomination for Outstanding Director as part of his contribution to Documentary Now!.

Beyond this, not much is yet known about the series, which is still in the early stages of development. However, given the caliber of the creative team so far, we will await cast announcements with bated breath.

In need of some viewing inspiration? Take a look at our pick of the best Amazon Prime series.