...but you’ll have to stay up late to watch it live 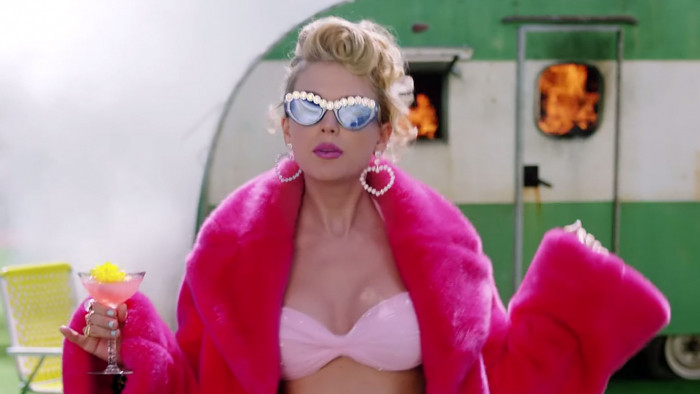 Amazon Prime Day 2019 is coming, and the company certainly wants you to know about its annual retail extravaganza, so its enlisted the help of some celebrity friends for a one-off concert to be livestreamed around the world.

The concert will kick off on July 10 – or July 11 over here, due to pesky timezone differences – and will feature the musical stylings of SZA, Dua Lipy, Becky G and somebody called “Taylor Swift.” It’ll also feature previews of upcoming Amazon Prime shows including Jack Ryan, Marvelous Mrs. Maisel, Carnival Row, The Boys and Undone.

It starts at 9pm ET, which translates as a rather antisocial 2am UK time, but you don’t have to watch it live if you don’t want to. Amazon says that it’ll be available to replay for a “limited time”. It’s not clear how limited that will be, but at least you won’t have to stay up until 4am on a Thursday to get a glimpse of Ms Swift.

The whole thing, naturally, will be broadcast exclusively on Prime Video. It would be a bit weird if Netflix had got the rights to it, given its main aim is to get more people subscribing to its main rival in the subscription video streaming space.

A Prime membership costs £7.99 per month, or £79 per year and includes unlimited one-day delivery from Amazon as well as unlimited music streaming from Amazon Prime Music – a more limited version of the company’s separate Music Unlimited. On top of that, you also get access to Prime Video – something you can buy on its own for £5.99 per month.