You need to watch Akala take down myths about knife crime 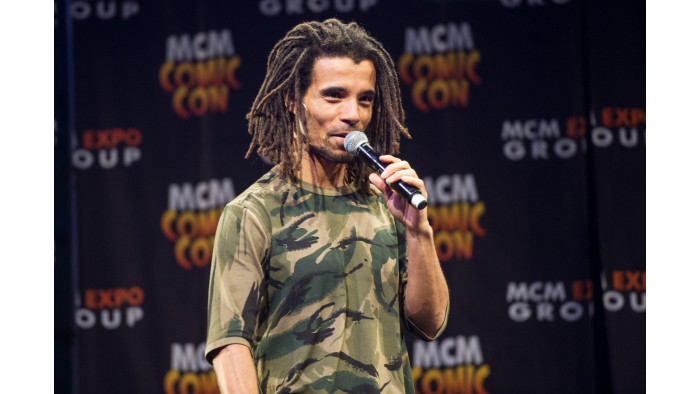 Knife crime is back on the news agenda – which means ill-educated takes about its causes are also rife again.

That’s why it’s so essential that everyone watches Akala effortlessly take down these myths.

Appearing on Channel 4 News, the rapper and author outlined exactly where we’re going wrong when we talk about knife crime – and saying that it’s not race, but understanding poverty and education that’s key.

“There are 1.2 million black people in London and in a bad year 50 of them will kill someone. That’s less than 0.004% of that population. Therefore anyone that thinks blackness is a sufficient common denominator for violent crime clearly doesn’t understand what a common denominator is.”

“It’s revealing that what happens in London is [referred to as] ‘black-on-black crime’,” he concluded. “But when it happens in Glasgow, race is not important.”

And he later used his Twitter account to suggest some measures – though was keen to point out there is “no ‘solution’ to violence”.

Akala isn’t just a brilliant media commentator, though – he’s also the author of a book. Natives: Race and Class in the Ruins of Empire came out in 2018 and was a firm fixture in the Sunday Times Bestseller List.

So if you want to hear more of his insights, we suggest you pick up a copy – you can buy it here.