After Life: S2 trailer arrives just in time to save us from lockdown boredom 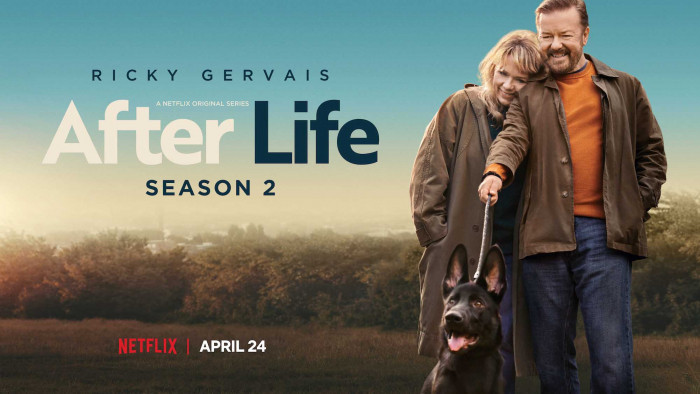 After Life has been in our best Netflix TV shows list since it aired so we are very happy to see the show coming back this month.

According to Netflix, six new episodes of After Life will air from 23 April, continuing the story of Tony (Ricky Gervais), a writer for the local newspaper whose life completely changes after his wife dies from cancer.

Speaking about Series 2, Ricky Gervais said: "I was blown away by the reaction to season one. I’ve never experienced anything quite like it! It’s been truly heart-warming to see how the show has resonated with so many viewers on an emotional level. I can’t wait for everyone to see season 2 where hope is everything”

In series 2, we are set to see Tony try to become a better friend to everyone he knows, while the threat of the local newspaper being shut down is constantly looming.

Given this is a pre-Covid-19 storyline, it sounds pretty relevant right now.

Here's the trailer and if you are a fan of the first series, don't forget to give it an upvote in our best Netflix TV shows guide.

After Life: S2's release date is 23 April, where you will be able to stream it in its entirety on Netflix.